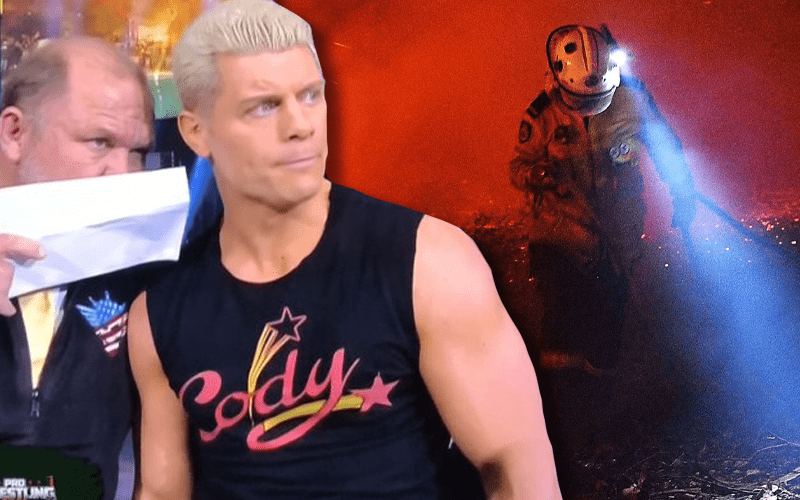 Cody Rhodes saw what was going on with the fires in Australia and he figured out something he could do. It turns out that his efforts are raising a lot of money.

Rhodes is selling a “Cody” shirt done up in the style of his father’s classic “Dusty” shirt. He wore the shirt on AEW Dynamite this week. The American Nightmare is donating 100% of the profits to help Australian fire fighting efforts.

We do not have the figure of how much Cody was able to raise for the Australian firefighters. Hopefully, it’s a big number so they can help as much as they can.