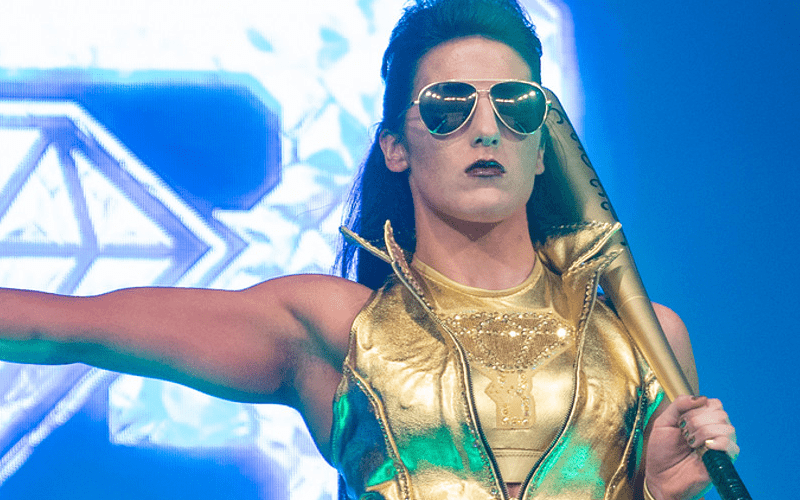 Tessa Blanchard tweeted today saying that women should support each other. This was followed up by accusations surfacing of her bullying and one story about her spitting in a fellow wrestler’s face before calling her the N-Word. Tessa Blanchard doesn’t want to talk about these things.

Blanchard has a huge match tomorrow night at Impact Wrestling’s Hard To Kill pay-per-view. She will face Sami Callihan for the Impact World Title, but Tessa was hard to find today.

Tessa Blanchard has flat-out denied these accusations against her.

Nothing has changed about the Hard To Kill card. Blanchard is still slated to be in a huge title match. She didn’t want to talk to anyone today, for obvious reasons.