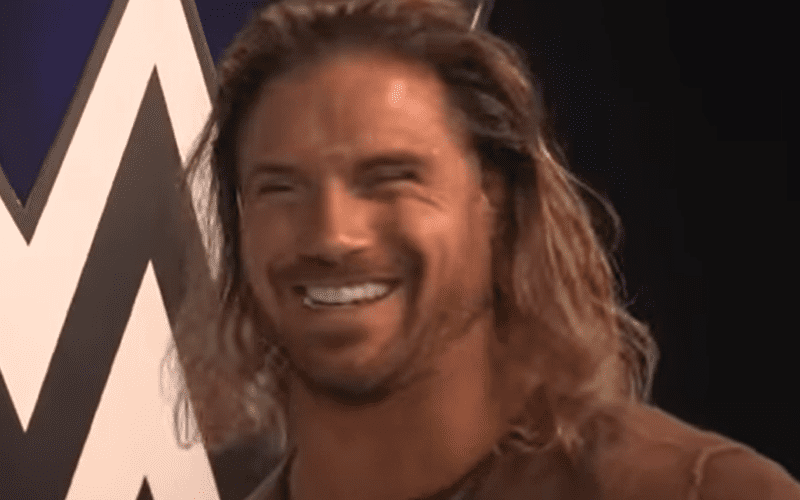 John Morrison stepped foot inside a WWE ring for the first time in years on Friday Night SmackDown. He’s back and already set for a match next week against Big E. After such a long time away from the company The Guru Of Greatness isn’t wasting any time getting back into the swing of things.

Morrison has aligned himself with The Miz once again. The A-Lister admitted that “I can’t believe he is back” because Morrison is a huge advantage for him as a partner. They compared abs before Morrison spoke about his return to WWE.

“Eight years, I mean this has gotta be the best day in eight years that they’ve ever had – haha just kidding — honestly, the best I’ve ever had. I’m joking around a lot, but honestly it touches your heart to be out there under the lights to be with The Miz, with Mike — to be out there with everybody. It’s cliche to say ‘home,’ but it feels like home.”

John Morrison inked a five-year deal with WWE. That means his homecoming is just beginning. Let’s see what the company has in store for him next, but he is certainly happy about how things are going so far.