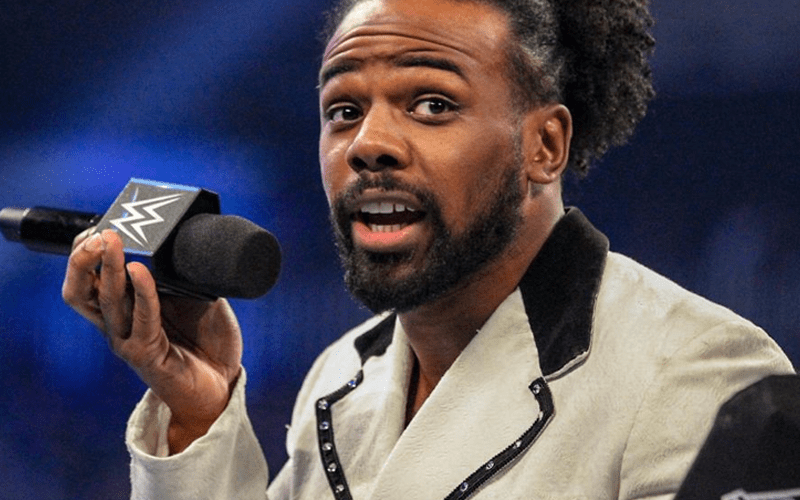 Xavier Woods all thing geek. Video games, anime, and Golden Girls make up a majority of Woods’ entertainment time. Now he is hosting an awards ceremony dedicated to one of his passions.

Crunchyroll announced today that Xavier Woods will host their 2020 Anime Awards. In case you didn’t know, Crunchyroll is “the world’s most popular anime brand,” according to the press release they sent out.

In the release, Woods is described as:

Xavier Woods Bio: A Georgia native with a true love for sports entertainment, Xavier Woods followed his heart to WWE Superstardom. The purveyor of positivity may have won multiple WWE Tag Team Championships as one-third of The New Day, but he also welcomes all challengers in the gaming arena as the host of his own YouTube gaming show, UpUpDownDown. Having earned both a master’s degree and a PhD, Xavier Woods combines brain power with star power to be one of WWE’s most versatile Superstars.

This is a great opportunity for Xavier Woods to mingle with people who are responsible for creating some of his favorite shows. It will also keep him busy while he recovers from an Achilles tear that is keeping him out of action.