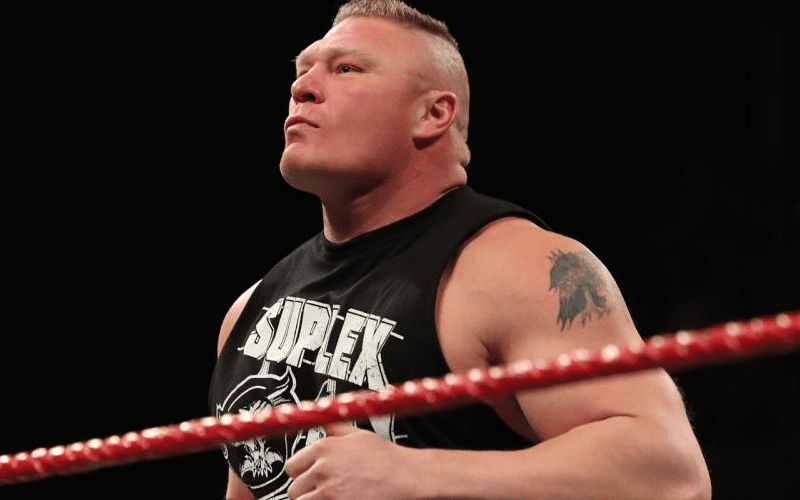 Brock Lesnar will be competing in the 2020 Men’s Royal Rumble match. This is an unprecedented move as WWE Champion. It will be interesting to see where this leads, but WWE has been keeping fans guessing.

We’re not certain how the Royal Rumble match will go for Brock Lesnar. Brad Shepard is now reporting that at least we know Lesnar will be at RAW on the night after the big Houston show.

According to a source in #WWE, Brock Lesnar is now scheduled to appear on #Raw the night after the Royal Rumble.

Brock Lesnar’s appearances do get more frequent on the road to WrestleMania. He’s supposed to show up until the Royal Rumble and having him on the show really helped the ratings.