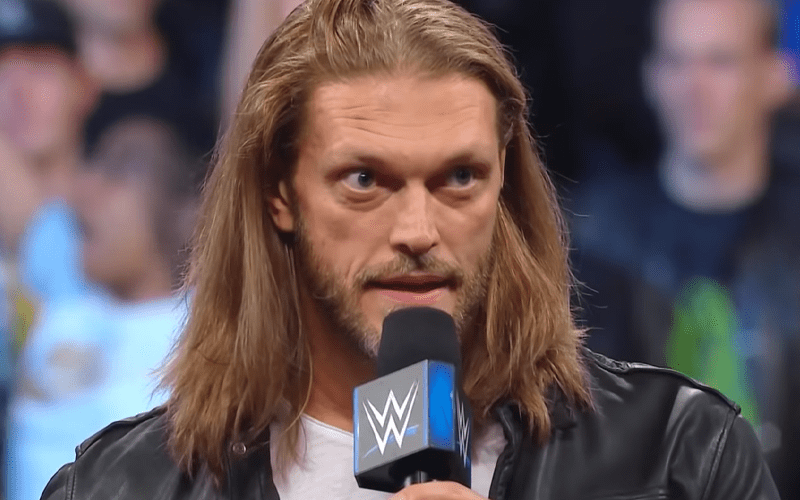 Edge was spotted in Pittsburgh last year and it was reported he was on “WWE business.” Many speculated he was seeing WWE’s chief of medical while in the city on said business.

The Rated R Superstar has ambiguously denied reports of his WWE return. That won’t keep people from anticipating his that he is coming back to the ring.

Edge recently signed a new lucrative deal and the thinking is that he will be wrestling as a part of that contract.

Wrestle Votes sent out very telling tease. All they needed to tweet out was: “So… You think you know me?” Many people immediately understood what tease he was laying down.

“You think you know me,” are the iconic words before Edge’s entrance music breaks out.

It sounds like fans might need to expect Edge’s return sooner than later. With Friday Night SmackDown taking place tonight he could jump right back into action to set something up at the Royal Rumble.