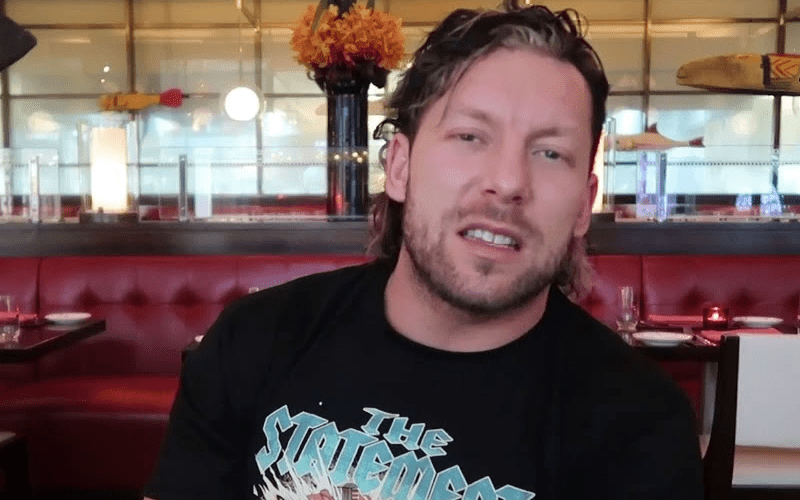 Kenny Omega just started with AEW as the company opened their doors last year, but nothing can last forever. The Cleaner is making plans for the future just like everyone else. Some of those plans might not involve pro wrestling.

Omega recently opened his Twitter timeline up for some “non troll questions.” One fan asked him how much longer he has left in the ring. Kenny Omega doesn’t plan on retiring any time soon, but you never know what can happen in pro wrestling.

I always say 5, but I’ve been saying that for close to 10 years already

Kenny Omega received a fine contract with All Elite Wrestling, but he didn’t sign a decade-long deal. We’ll have to see what’s next for The Cleaner. If you ask him at this point in his career he might not see himself leaving his position as active wrestler and Executive Vice President of AEW.