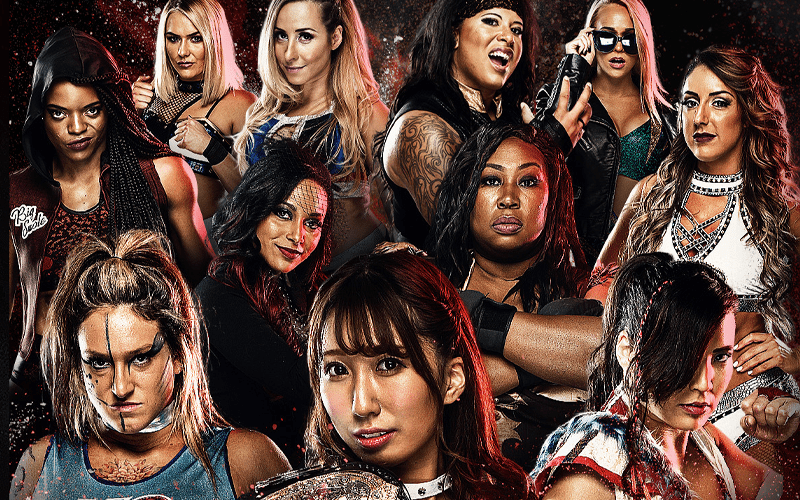 AEW’s Women’s Division is just getting started along with the company. The honeymoon phase is over with All Elite Wrestling, but the Women’s Division seems to still be finding their footing.

Kenny Omega recently took part in a Twitter Q&A. He was asked who is the face of AEW’s Women’s Division. For The Cleaner, this is something they are still working on.

Still developing the face of the division, but Riho’s proven to be an inspiration to many, Shida is the complete package, and Kris has shown that she has the tools to take the div to another level

Riho is popular and she makes a fine champion. Some people have pointed to her 95 pound weight being an issue, but she’s still been able to out-wrestle her opponents so far.

All Elite Wrestling has many choices about who they want to put in front of their Women’s Division. Perhaps Omega has his eye on someone to lead the AEW Women’s Division who isn’t even with the company yet.