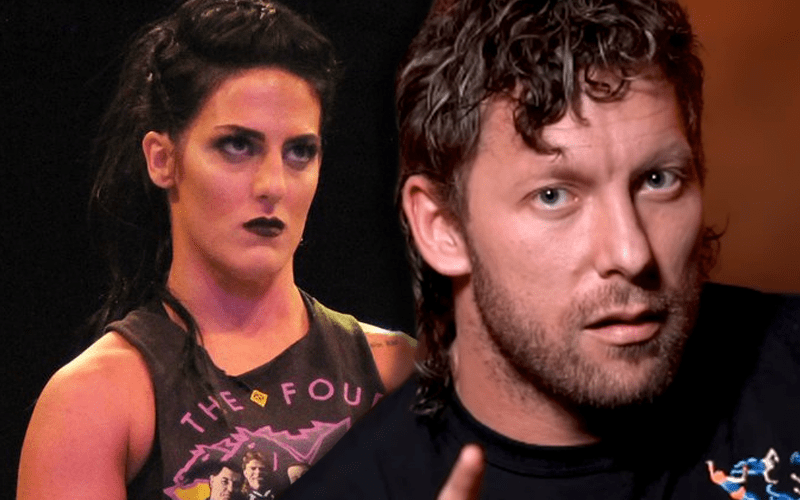 Kenny Omega is an Executive Vice President of AEW. This provides him with a certain amount of clout backstage. That being said, his dream of intergender wrestling in AEW is still very much alive.

During a recent Twitter Q&A, Omega took some fan questions who weren’t trolling him. He was asked about possibly having a match with Tessa Blanchard. This is an idea that interests The Cleaner greatly.

She’s great, I think the match would rock

Tessa Blanchard is currently in a top spot with Impact Wrestling. She could become the Impact World Champion at Hard To Kill on January 12th. We’ll just have to see what her next career move will be.

It sounds like AEW is very interested in Tessa Blanchard’s services. That should really come as no big surprise since her father Tully Blanchard is already a part of the company.