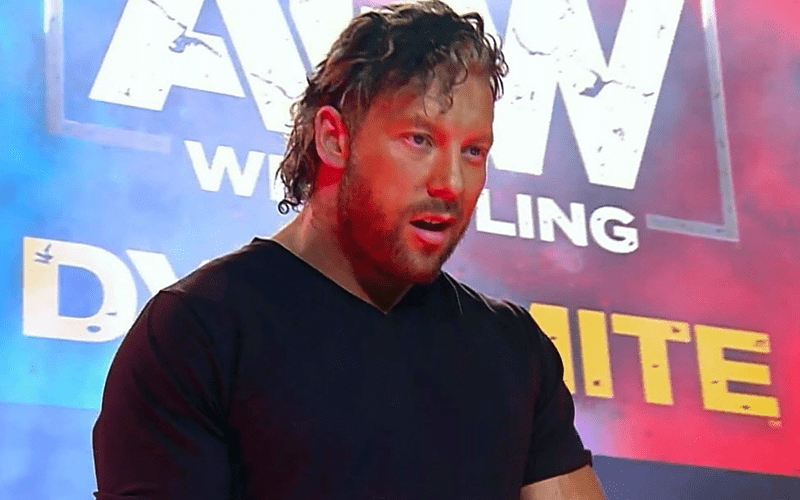 Tony Khan was quite blunt about not having intergender wrestling in AEW. Kenny Omega might not share that mindset.

During a recent Twitter Q&A, Kenny Omega took a bunch of non troll questions. He revealed how much longer he plans on wrestling. He was also asked a very interesting question about intergender wrestling.

We’ll have to see how All Elite Wrestling plans on building toward an intergender wrestling contest. This could be an interesting situation as time goes on.

Impact Wrestling is already way ahead of them in that regard as Tessa Blanchard is wrestling Sami Callihan for the Impact World Title on January 12th at Hard To Kill.