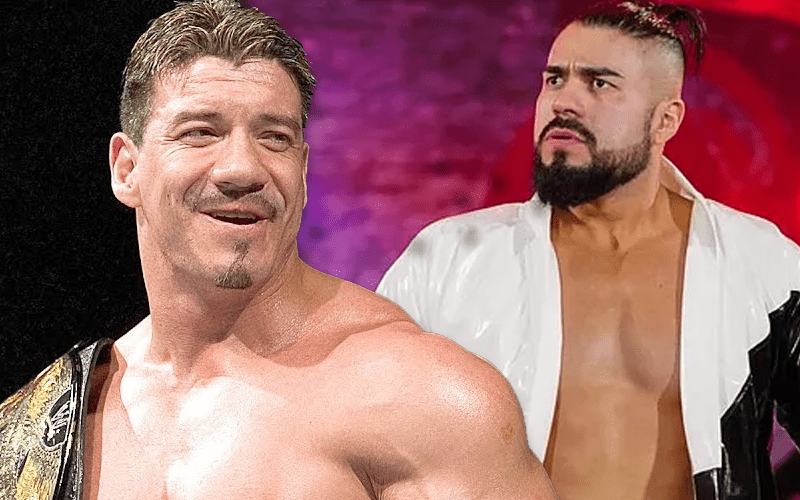 Andrade has a bright future in WWE as a top Latin American Superstar if the company uses him properly. He seems focused on taking on any challenge as he begins 2020 as WWE United States Champion.

While speaking to the New York Post, Andrade mentioned other Latino performers who came before him. El Idolo is lucky enough to work with Rey Mysterio, but now Andrade wants to become the face of Latin Americans for WWE.

“Always Rey Mysterio was the face of Latinos [and] in the past Eddie Guerrero. Now is my moment to be the face of the Latinos in WWE. It looks strong to win the title, no? I’m more strong with more opportunities and focused on the next title.”

“This is why I’m preparing and I’m working hard, so maybe in one year no more Rey Mysterio. I’m the new face and my legacy starts.”

Andrade wants to mix everything that works. He is seeking out his fortune as his own Superstar while experiencing a connection with his fans. He is concentrated on working on his own legacy apart from people who paved the way.

“I am trying to practice for the future [for] great promos in English and a little Spanish, you know the promos before with Rey Mysterio and, in the past, Eddie Guerrero.”

We will have to see what kind of legacy Andrade will be able to leave behind. He realizes the great men who came before him, but he is also focused on carving out his own path in pro wrestling.