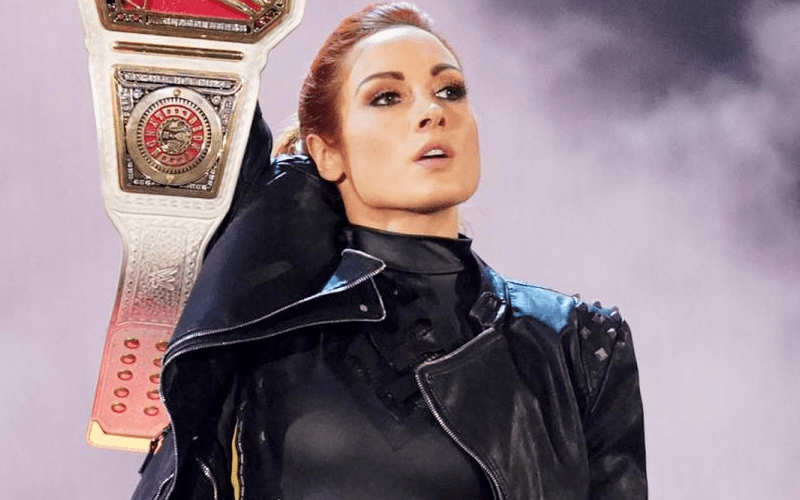 The Royal Rumble is rapidly closing in on us all as we gear up for what many consider to be the most entertaining pay per view of the year.

The Road to WrestleMania 36 will officially begin with the Rumble, and there are many intriguing stories to be told: and that includes outside of the Royal Rumble matches themselves.

One such example of an interesting story would be the RAW Women’s Championship match between Becky Lynch and Asuka, which many fans consider to be more unpredictable than you’d think.

One thing that is pretty crystal clear is that Becky Lynch won’t lie down for anyone, and she certainly isn’t about to step back because of any lingering doubts regarding Asuka.

Lynch has had a solid run with the RAW Women’s Championship, but there’s no point in pretending like she’s anywhere near the same level of stardom that she was at WrestleMania 35.

They need to rebuild her piece by piece and that’s going to take time. A whole lot of fans believe this is going to be the moment Ronda Rousey makes her long awaited return to pro wrestling, and if that’s the case, it seems obvious to suggest that should be the match which goes down at Mania for the title.

One thing which seems fairly obvious at this stage is that these two women are going to have an absolute barnburner of a match when they square off at the Royal Rumble – but it’s not clear who is going to come out on top.