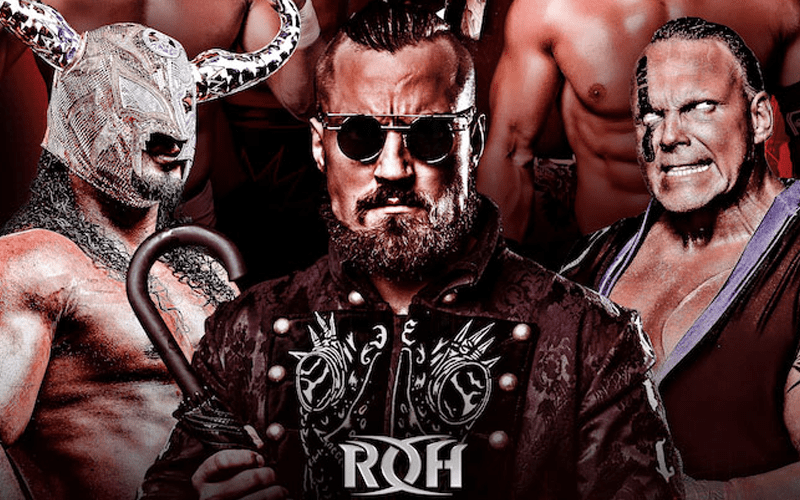 Ring Of Honor is holding a free event as a thank you to their fans for decades of support. Marty Scurll will be on that show as many people are wondering what his next career move will be.

The company announced via social media that they will be holding a free show in Baltimore on February 9th. As you can see on the poster for the event, Marty Scurll is featured front and center.

ROH has come up with something special to thank our fans for nearly two decades of unwavering support.

Feb. 9 in Baltimore ROH presents Free Enterprise, a live event featuring the best pro wrestlers on the planet that is FREE to attend!

Scurll’s ROH contract expired on November 30th. We haven’t heard anything about him signing any kind of new deal. He did agree to work Final Battle and it appears he’s not done with ROH just yet.