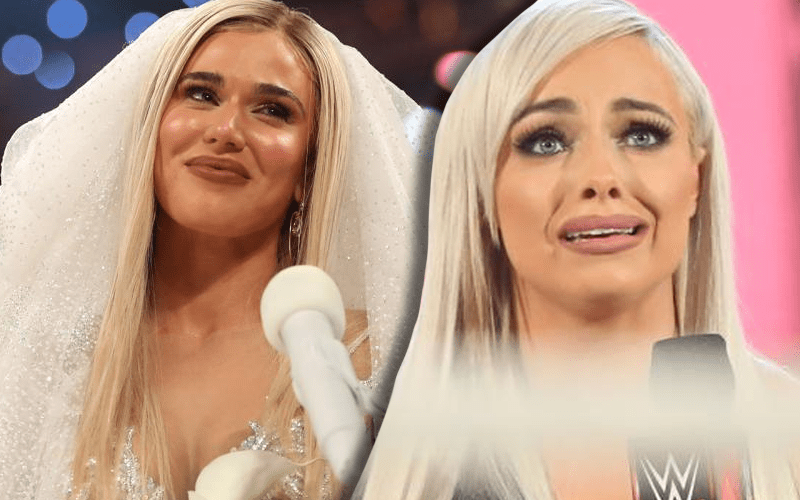 The ongoing saga involving Lana and Liv Morgan has certainly caught quite a few fans off guard, many of whom believed that the storyline with Lana, Rusev and Bobby Lashley was going to come to an end sooner rather than later.

It doesn’t appear as if that’s the case, and instead, we’ve got a sequel on our hands with Liv Morgan declaring her love for Lana. It’s unusual, but given the performers involved, there’s a chance it could work if they put the necessary resources behind it.

We’re a long way off of finding out whether or not that becomes a reality, though, and instead, we’re at the phase whereby Morgan tries to prove that she was close with Lana through past videos and photos of them hanging out together – which is a pretty smart way to go.

It certainly seems as if Lana is taking the ‘stand off’ approach to all of this, but with Monday Night RAW taking place later on tonight, you’d have to imagine that this is all going to blow up in one way or another when the show goes on air tonight.

Lana’s downward spiral in terms of her popularity in WWE has certainly been quite something, to the point where many fans aren’t really sure whether or not she can effectively bounce back from it.

Regardless, though, there are people out there that will invest to see what sort of a conclusion we get, here, and that’ll drive WWE to keep going with the story.