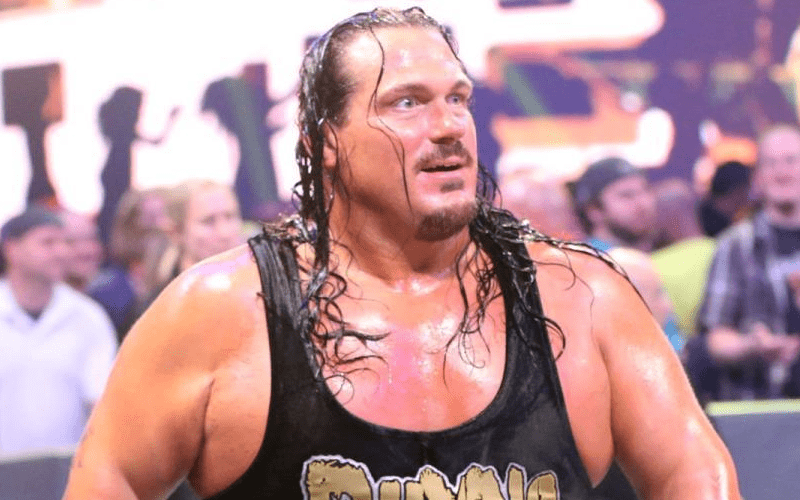 Rhino left WWE over the Summer, but they really tried to convince him otherwise. The pro wrestling landscape is a very interesting place right now. WWE doesn’t want anyone getting out there who could be beneficial to anyone else.

While speaking to Talk Is Jericho, Rhino discussed how hard WWE tried to keep him from leaving. They offered double the money. If he would have taken it then odds are Rhino would have remained at home while knowing he has more to give.

“Yeah. They actually doubled the downside. And my thought is, let’s face it. I only have so many years left. Hopefully I can get eight more years out of this thing. And 10 more years out of the gimmick table. [laughs] But it’s one of those things where they obviously want to keep people, so companies like AEW [can’t get them].”

“Because you and I both know, when a company goes to a toy manufacturer or a video game company or TV networks overseas, and says ‘Okay, well we have this product. Can you get behind and invest millions of dollars?’ They’re gonna say ‘Okay well, what guys do you have?’ And then a lot of them are ignorant to the talent that’s coming up and how good they are. They just want to know ‘How many years have they been on TV’ and all that stuff, so you need named value talent. Even if they don’t know the name. All they see is how many years have they been on TV. You know? And then that’s why they want to invest, and a lot of people know — like, Eric Bischoff was talking about that. And you know, it’s like ‘Okay well, I’ve got these guys. They can help out the younger talent. Are they willing to help out the younger talent? And then I can sell TV deals.’ So they’re gonna pay for themselves just like that. So I think that’s why it’s very important, if you’re WWE, to keep the talent. So it’ll affect other companies.”

Vince McMahon can keep as many people under contract that he wants to. WWE has the funds to lock down the contracts even if they’re not using Superstars. You never know when Vince McMahon might get an idea to use someone later on, but odds are Rhino made the right decision if he wanted to continue as an active pro wrestler.