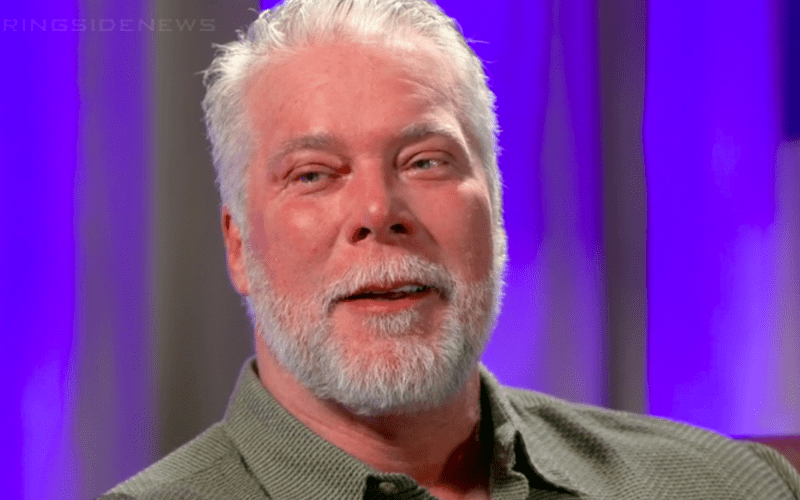 Kevin Nash is about to pick up his second WWE Hall Of Fame ring in 2020. He has accomplished a lot, but Big Sexy is done with working in the ring.

One fan recently asked Kevin Nash who he will be wrestling at an upcoming event. The Outsider replied in a straight-forward manner to confirm that he is retired. He’ll be wrestling Father Time because he’s retired.

Kevin Nash’s knees must be relieved. He’s taken a lot of damage in his career. At this point, he’s also getting to take some pretty cool acting gigs so Kevin Nash isn’t going away. He just won’t be wrestling again.