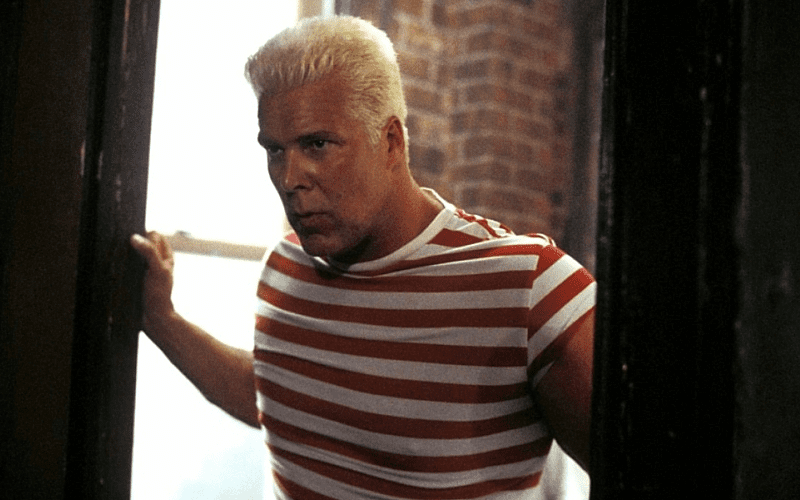 Kevin Nash was set to have a great time sailing the seas with Chris Jericho and the AEW roster. Now he has to cancel, but he has a good reason.

Big Sexy has another film role which is great. The bad news is that the dates apparently conflict with the upcoming Chris Jericho Cruise.

Would like to express my apologies for having to cancel my attendance on the @IAmJericho cruise. I’ve been cast in a film and my shooting schedule is in conflict with the event. I’ll be on the next one. Party hard enough and I’m sure you’ll forget who was and wasn’t on the ship

The Chris Jericho Rock n Wrestling Rager At Sea should be a good time. It’s a sold out ship and it will be loaded with entertainment. Fans might even see an episode of Dynamite airing from the boat. Kevin Nash will have to watch from location wherever he’s filming.