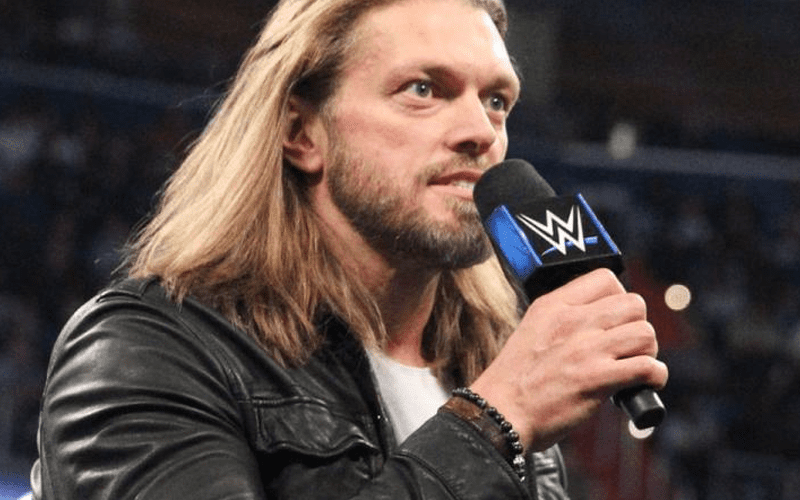 Edge hasn’t wrestled in a long time. He might like to claim that he’s not coming back to the ring. There are also a lot of clues that would lead fans to believe that he could be on his way back.

During Randy Orton’s kayfabe injury speech on Raw this week he brought up Edge. WWE scripts their promos very carefully. Brad Shepard mentioned that bringing up Edge’s injury was no accident at all.

A source in #WWE told me it wasn’t a coincidence that @RandyOrton mentioned @EdgeRatedR’s name during a promo on #Raw this week.

Edge has now become a popular meme in the IWC where different scenes from movies and TV with smoke in them are meshed with The Rated R Superstar’s entrance. Only time will tell if fans will soon have more footage of his famous entrances to use in video mash-ups.