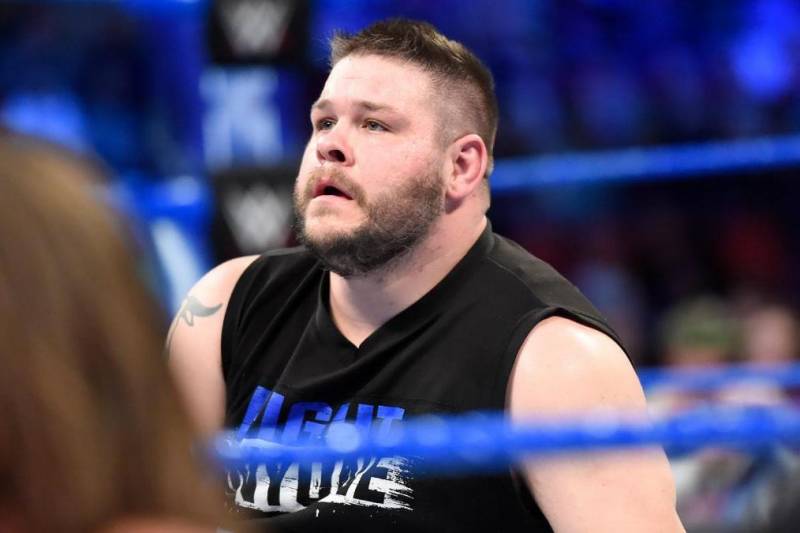 Pro wrestling can easily become the driving force behind anyone’s existence if they focus on it enough. This is also the case for Kevin Owens.

KO might be a top WWE Superstar, but he’s still a human with a family. That family sometimes didn’t get all the attention they deserved due to the huge focus that Kevin Owens placed upon the pro wrestling industry.

While speaking to Reality of Wrestling, Kevin Owens discussed how he has needed to learn how to not let the business consume him. This was crucial to learn as he took a few months off for his recent knee surgery.

“I have a very hard time leaving work behind when I go home and I think my wife would tell you that’s very true,” said Owens. “I had double knee surgery in October of 2018 and I took 4-5 months off to recover. I think that time was really helpful in helping me find a different way to think about this industry because it consumed me. Even if I’m just driving and I’m by myself, I’ll think about the company and wrestling and how I can make an impact. Part of that has been crucial to my success but it’s unhealthy if you let it consume you.”

Kevin Owens really enjoys family time, but his job is also pretty great too. Those two worlds can mesh at times, but it’s also best to keep them separated because nobody wants to be stressed out about work every waking moment of the day.