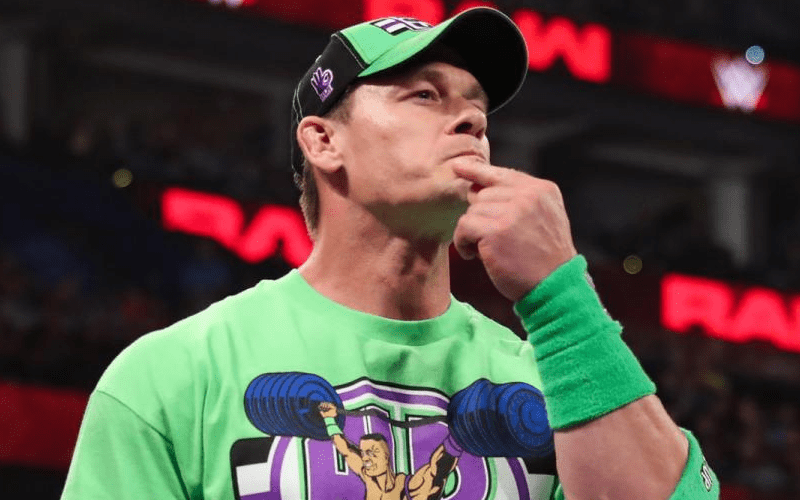 John Cena has never taken himself seriously, yet he’s always remained a constant professional. After working in WWE for so many years there’s not a lot that he won’t be willing to do.

The Belfast Telegraph recently spoke to John Cena about his career. This is when he acknowledged that he always wants to be remembered as a WWE Superstar.

Cena went on to discuss some of the more ridiculous roles that he’s taken on like “Playing With Fire.” He is comfortable to pull off any character and is confident in his image as well.

“After seeing what I’ve done for 15 years, to be able to sit down and see that mystique and wall broken down, at my expense, for the fun of the viewer, I think it’s funny. And I’m comfortable enough with who I am to do it; I don’t have to look tough or act a certain way or project a certain image. I’m comfortable in my own skin. And if I can put a smile on someone’s face while I make a fool out of myself, I’m happy with that.”

It’s good that John Cena doesn’t seem to have too much of an ego about himself. He will continue to take roles that interest him no matter how many silly stunts are included in the plot. After all, he’s seen enough WWE scripts to know that he can handle anything at this point.