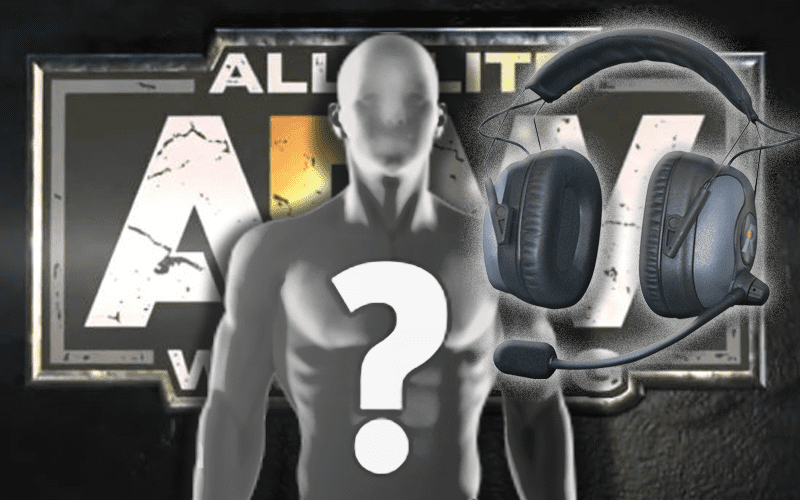 AEW is bringing a packed episode of Dynamite to Memphis next week. They are paying tribute to several Memphis area legends too. One of those legends will also work during AEW Dark.

F4WOnline reports that Dave Brown will be announcing during AEW Dark. Brown is known for several things from being a meteorologist to co-hosting Memphis Wrestling for 25 years with Lance Russell.

Dave Brown will be calling AEW Dark alongside Excalibur next week. It was noted that they will try to call the action as close to how he and Lance Russell used to do it as possible.