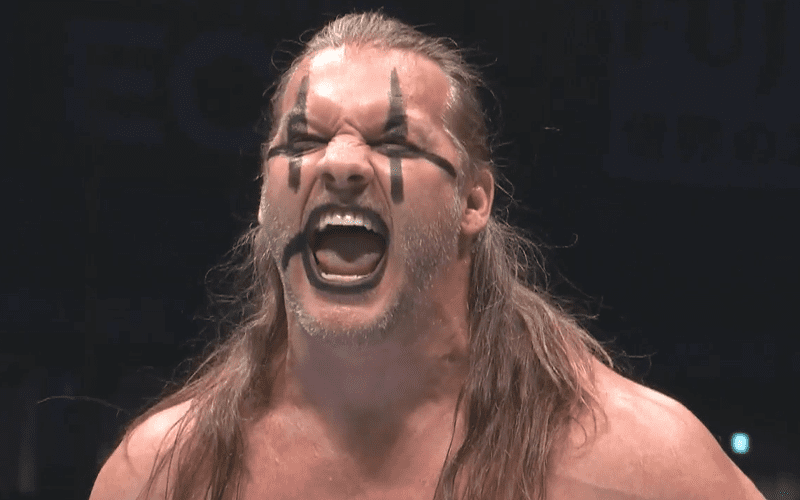 Tony Khan allowed NJPW to use the AEW World Title as stakes in Chris Jericho’s match against Tanahashi at Wrestle Kingdom 14. This does not mean an actual agreement has been reached between those two companies.

During Wrestling Observer Radio, Dave Meltzer explained that Jericho and Tanahashi wanted something extra for their Tokyo Dome match. They figured out that a future AEW World Title shot would be a great stipulation. So, they sought out permission.

It was noted that Chris Jericho and Rocky Romero both spoke with Tony Khan who agreed to let New Japan Pro Wrestling use All Elite Wrestling’s title at Wrestle Kingdom 14. Then the storyline ended up on NJPW’s official website.

AEW did not acknowledge this storyline which is notable. It appeared on NJPW’s website, but not on AEW’s internet platforms. It was said that Tony Khan made the call not to mention it from AEW’s side.