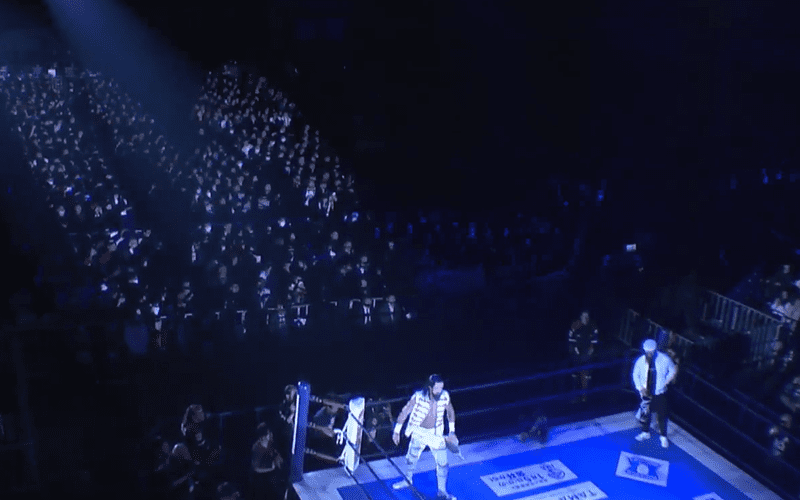 Wrestle Kingdom 14’s first night wrapped up in the early hours of the morning for fans on the East Coast. The Tokyo Dome was packed for night one and they recorded over 40,000 in attendance.

F4WOnline reports that NJPW pulled in 40,008 fans for the show. It was noted that those were fans who paid to be in attendance. That specific of a number is rather refreshing to see as well.

They did better this year for night one of Wrestle Kingdom 14 than they had for the previous two years. It was also noted that they opened up additional seating for night one.

Night two of Wrestle Kingdom 14 will start at midnight for fans on the East Coast.