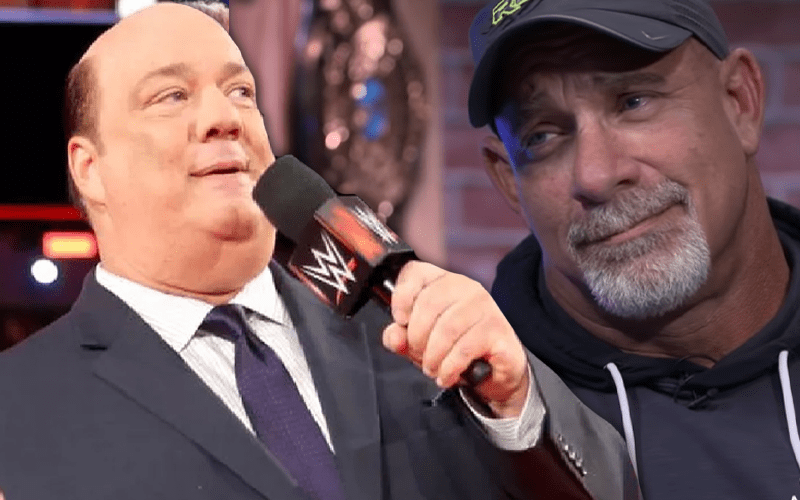 Goldberg can appear at a big event or two a year for WWE at this point in his career. There was a time when he was thought as 100% retired. That changed and he experienced an evolution in the process.

While speaking to the Broken Skull Sessions, Goldberg revealed how instrumental Paul Heyman was in bringing him back to WWE. Heyman didn’t have every call to make, but Goldberg made sure that any dealings in WWE had Heyman involved.

“It’s not the time for a booker to come in and try to learn about you. We have to know what worked and apply it immediately. There’s no trial and error. I mean, I trust him exponentially with my career.”

Paul Heyman is the Executive Director of RAW. He has a lot of pull backstage and that has obviously been packaged with a fair amount of additional benefits. Creating an environment that’s so much more friendly for Goldberg is certainly an added bonus.