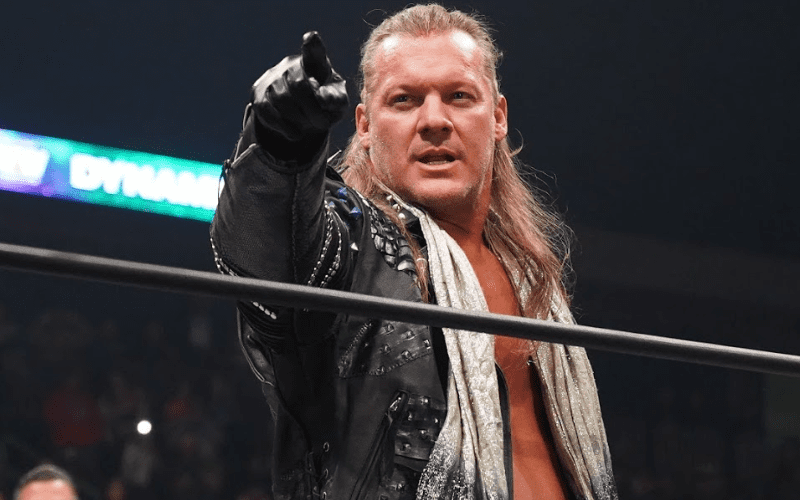 AEW consists of people who used to be very valuable to New Japan Pro Wrestling. A couple of AEW stars are still very active in NJPW. The two companies have not dealt with each other and there was a bit of tension as well. NJPW and ROH’s working agreement also caused the two sides to remain separated. There’s a chance that could change.

NJPW just lost their American television deal and that could change things. Another interesting aspect is the stipulation now added to Chris Jericho’s match against Tanahashi at Wrestle Kingdom.

Before his big match during the second night of Wrestle Kingdom 14, Chris Jericho cut a promo where he discussed the chances of bridging the gap between AEW and NJPW. It’s all up to Tanahashi if he can beat Y2J.

“You’ll get a chance to possibly bridge the rift between the two biggest companies in the world today. From a fan standpoint, the two companies with the most goodwill among hardcore fans, and you, Tana, could be the one to bring those worlds together. All you gotta do is beat Chris Jericho in the Tokyo Dome. … You got a chance to be the second-ever AEW Champion. You think you can do it? I don’t think so. But the world does and all the questions will be answered at the Tokyo Dome.”

“The match everybody is talking about in Japan and across the entire wrestling world, especially in the United States is Jericho vs. Tanahashi. The Ace vs. The Painmaker. The hero of New Japan Pro Wrestling. Here’s your chance, Tana. If you can beat me at the Tokyo Dome at Wrestle Kingdom: Night 2. You will be granted a title shot for the AEW Championship. You’re gonna get a chance to open the forbidden door.

Chris Jericho had his AEW World Title in the video as well. So, the title made it to Japan. If Jericho can stay away from any Longhorn Steakhouses there could be a possibility of seeing AEW’s top title in the Tokyo Dome.