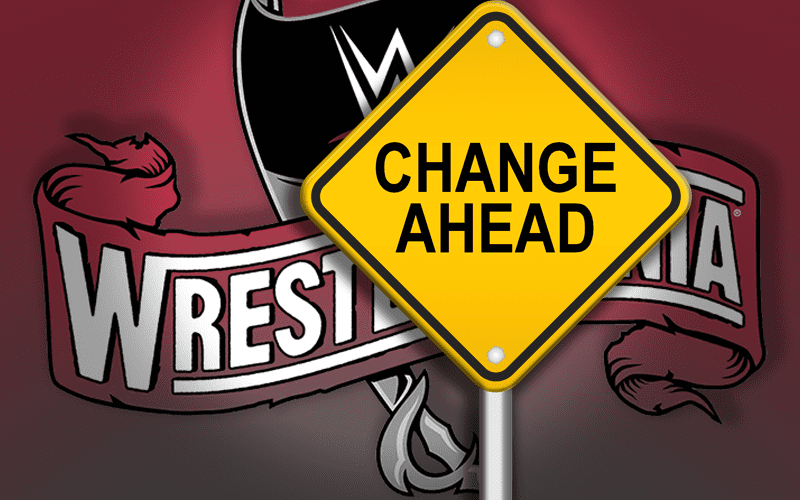 WWE’s WrestleMania 36 event has not sold out yet. They don’t have any matches booked for the show, but tickets are outrageously expensive. There could also be some issues behind the scenes in regards to booking the card.

Wrestle Votes reports that a veteran source in WWE remarked that they can’t remember so little being done for WrestleMania by this time in the year. WWE is apparently keeping multiple options open which is said to be both “refreshing” and “frustrating.”

Talked to a source over the holidays who’s been with WWE for 10+ years who said they can’t remember a January where so little of the WrestleMania card has been decided upon. Said it’s both refreshing, as WWE is keeping multiple option open, but frustrating at the same time.

WWE has a lot of options for the show of shows. A lot of this could determine on whether WWE can snag a big name to come in and work the show like Ronda Rousey, John Cena, The Rock, or even Edge. The road to WrestleMania will start soon enough so they better get something in motion.