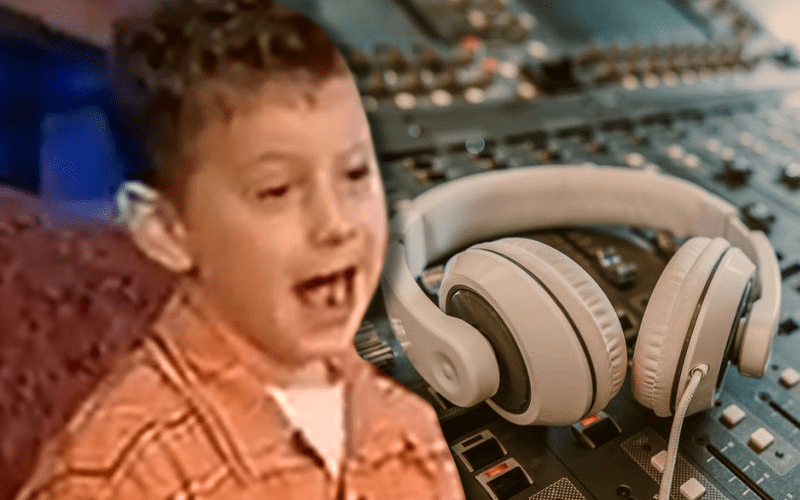 MJF appeared on the Rosie O’Donnell show when he was just a young child. He claims that the famous talk show host took advantage of him. He never got paid and he’s waiting for a check.

While the Young Salt Of The Earth was on the Rosie Show, he sang a rendition of You Are My Sunshine. He wanted to be an opera singer and a pro wrestler, after all.

Now “Platinum” Max Caster, a rapper and indie wrestler has used that MJF song as a sample on a track. The song is about two minutes long and it’s packed with insider pro wrestling jokes.

In this song, Caster claims that MJF is really a great guy in real life. He’s buying snacks for the locker room and is a joy to be around. All the while he’s using MJF’s embarrassing childhood memory in the background.