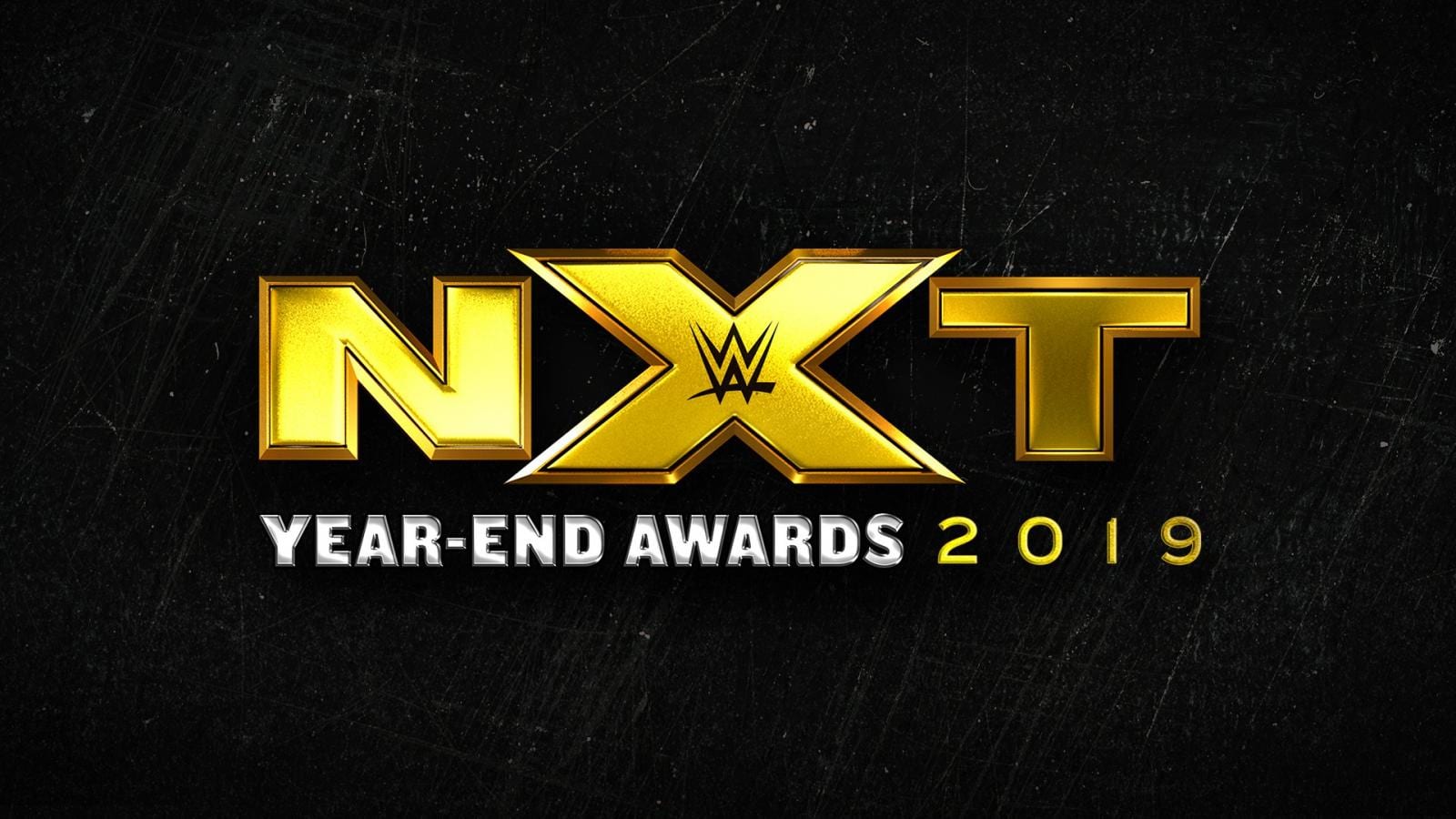 Welcome to Ringside News’ coverage of WWE NXT. Please keep refreshing throughout the show for constant updates once it kicks off at 8:00 PM EST

New year, new decade, and a new episode of NXT. This week, WWE is giving their black and gold performers the night off and we are getting a “best of” episode, along with a few major announcements.

Tonight, we are getting a re-broadcast of three of the biggest NXT matches this year. One of the matches has been announced – the first-ever Women’s WarGames match. The other two matches have not been announced.

We are also going to have the Dusty Rhodes Tag Team Classic teams revealed tonight. WWE has not said if they are going to announce a bracket as well, but we will at least know the teams after tonight.

Finally, the NXT Year-End Awards will be announced tonight. The WWE Universe has voted for weeks, and we will hear the results for things like Rivalry of the Year, Tag Team of the Year, Overall Competitor of the Year, and more.

All of this happens tonight as WWE kicks off the new decade, and we will cover it all here when NXT goes live tonight at 8:00 PM EST.

Pat McAfee does a voice-over for a series of clips covering the biggest moments of NXT of 2019.

The 3rd-best match of the year is the four-way tag team title ladder match for the NXT Tag Team Championships from NXT TakeOver XXV, and we see a large chunk of that match. The replay runs through two commercial breaks.

The Undisputed Era are shown in the empty Full Sail arena with all of the gold. They walk down the entrance ramp in suits carrying their titles and enter the ring, accepting the golden bells from William Regal. Regal is visually reluctant to give them up.

O’Reilly brags that it says that while the title is “Tag Team of the Year,” it should say “Brotherhood of the Year,” as any combination of them is “world-class.” Regal hands the bells to Fish and O’Reilly and then leaves the ring. The Undisputed Era hug in the ring and we go to commercial.

Back from commercial, and they present the Male Competitor of the Year Award. The nominees are Adam Cole, WALTER, Johnny Gargano, Velveteen Dream, Tyler Bate, and Tommaso Ciampa.

Back in the Full Sail arena, Shayna comes down the ramp with Jessamyn Duke and Marina Shafir in tow. Shayna accepts her award from Regal, and talks about how she is the most dominant woman in all of NXT, and if you think that will change just because she lost the championship, “Think again.” Then, we go to commercial

Back from commercial, and they award the Rivalry of the Year Award.

Gargano and Cole argue and Gargano teases getting in Cole’s face. Cole backs up and William Regal sort of steps between them.

Back in the studio, and Cathy Kelley tosses to the second-best match of the year, the Women’s WarGames match. The match goes through two commercial breaks.

Kai comes down to the ring and accepts her award from William Regal and says that this is just the beginning for her. Then, we go to commercial.

Back from commercial, and we see the Dusty Rhodes Classic teams. The teams are Undisputed Era, Forgotten Sons, Matt Riddle and Pete Dunne, Kushida and a mystery partner, Grizzled Young Veterans, Gallus, Imperium, and Mark Andrews and Flash Morgan Webster.

Next up, they award the TakeOver of the Year Award.

Triple H awards the 2019 Breakout Star of the Year golden bell to Keith Lee. Lee accepts the award and thanks everyone who voted for him before saying, “You ain’t seen nothing yet.”

Next up, Match of the Year. But first, a commercial break.

Back from commercial, and we are going to watch the winner of the Match of the Year Award.

Winner: Adam Cole versus Johnny Gargano in a 2 out of 3 falls match for the vacant NXT Championship from NXT TakeOver: New York 2019

After the match, Cathy, Sam, and Pat are still in the studio and congratulate Gargano and Cole. Then, they give out the Overall Competitor of the Year.

Undisputed Era come down the ramp and brag about all of the awards that they have won and that, “This is just the beginning.” All four members pose in the ring with their collective six golden bell awards as NXT goes off the air.