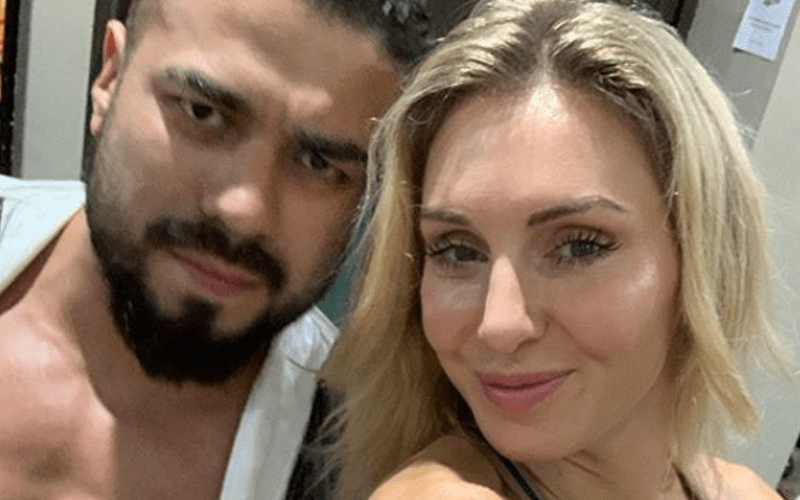 Charlotte Flair and Andrade are now engaged to be married. They have the honor of being the first article written just after 2020 ticked over.

Now that they are engaged to be married, Flair is answering fan questions about the beginnings of their relationship. In a recent Q&A, The Queen revealed how they first got together and where their first date took place.

When asked who made the first move, she admitted it was her. Flair said: “Me. I asked Karl Anderson if Andrade was his friend.”

Their first date wasn’t the most romantic location. Charlotte Flair said that her first date with El Idolo was in catering backstage at a WWE event.

Ric Flair is very happy for his daughter and sent out a congratulatory message to them after he heard the news. When he first met Andrade, Charlotte Flair revealed what her famous father said to her: “He’s a good wrestler!”

Andrade is a good wrestler and now he will be Ric Flair’s son-in-law.