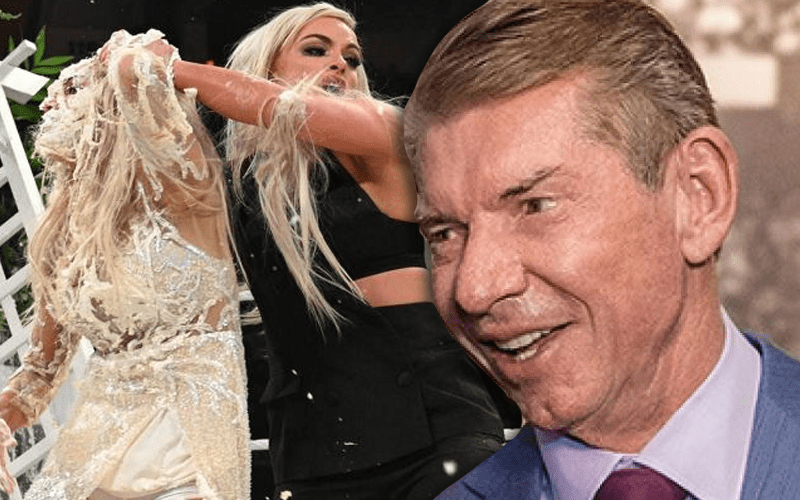 Liv Morgan shocked us all on the final episode of WWE Raw in 2019. She proclaimed her love for Lana and then the opinions started pouring in.

A lot of fans pointed blame toward Paul Heyman. It’s still Vince McMahon’s final call before anything gets on television. He arrived just before Raw went live on the air this week, but he was there in Hartford.

Wrestling News reports that they’ve been told McMahon loved the segment. It all went down like he wanted it to. He also wants to do “more crazy stories like this” in the future.

According to a WWE source, Vince McMahon was very happy with how everything played out to end the show. The source told me, “Vince has wanted to do more crazy stories like this but he has to balance things out to satisfy the people at USA [Network] and the sponsors. He got what he wanted this week and the overrun did nice numbers so Vince is in a good mood.”

The viewership numbers for WWE Raw must have made Vince McMahon happy as well. Now that McMahon has more encouragement to book crazy angles only time will tell what happens next. It’s still his show.