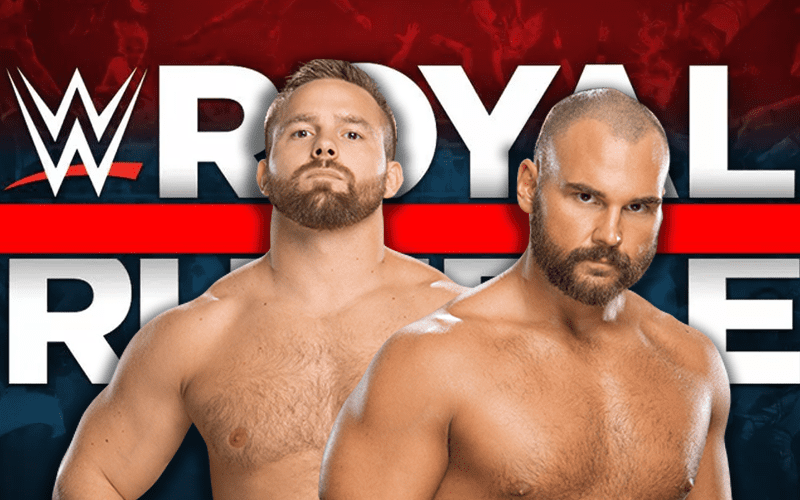 The Revival showed up during the WWE TLC kickoff show and they had some words for Booker T. This confrontation could result in a big Royal Rumble match.

During PW Insider Elite audio, Mike Johnson was asked about the possibility of WWE actually booking The Revival vs Harlem Heat for the Royal Rumble.

Johnson remarked that WWE allowed this angle to go down during the kickoff show. Vince McMahon doesn’t like to tease angles he can’t deliver. This is why he was so upset at Seth Rollins for throwing shade at CM Punk.

The Royal Rumble is in Houston and the event is not sold out yet. “I would think that is the direction,” Johnson said of The Revival vs Harlem Heat. “It makes logical sense to use that as an undercard thing or a kickoff match. It makes sense because Booker T is a local celebrity.”

We’ll have to see what WWE has in store for The Revival down the line. This could be a huge match for Dash Wilder and Scott Dawson as they have yet to re-sign new WWE contracts.