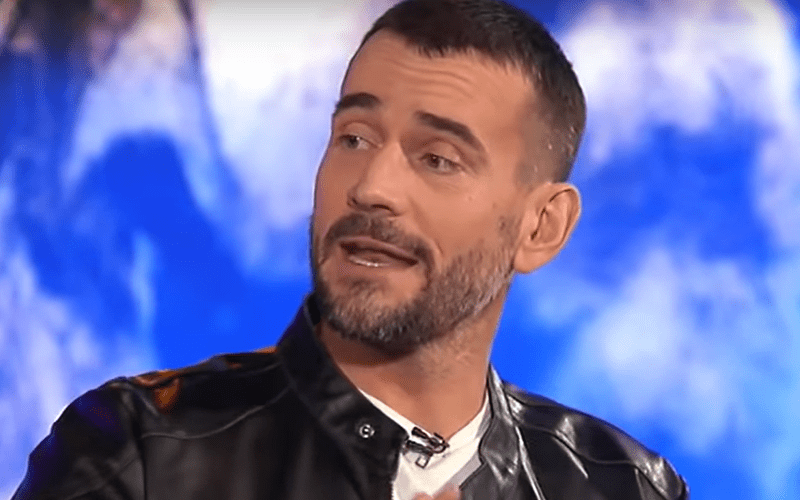 There are certain stereotypes within both WWE and professional wrestling as a whole that a lot of fans would like to see being eradicated by the time 2020 rolls around in a matter of hours.

This is especially true of WWE programming which tends to feature quite a lot of the same storyline techniques and methods over and over again, with the repetition of it all being a bit too much for some fans to cope with.

One such example is CM Punk who, after rejoining the pro wrestling family through WWE Backstage, has a suggestion for the new decade that is almost upon us.

It’s certainly a valued point that quite a few members of the WWE Universe have picked up on, especially when you consider the fact that half of the people involved in this spot, more often than not, don’t actually get hit at all.

The honest nature of Punk’s work both on Backstage and Twitter is certainly entertaining, mainly because WWE can’t really do anything about it as a result of him being employed by FOX.

They could make the suggestion that he is removed from his role but when you consider his overwhelming popularity, and the ratings that likely come with that, we don’t think he’ll be going anywhere any time soon.

Will he actually get back into the ring and wrestle in 2020? That also seems unlikely, but as we’ve come to learn in this company you should never say never to something like that.