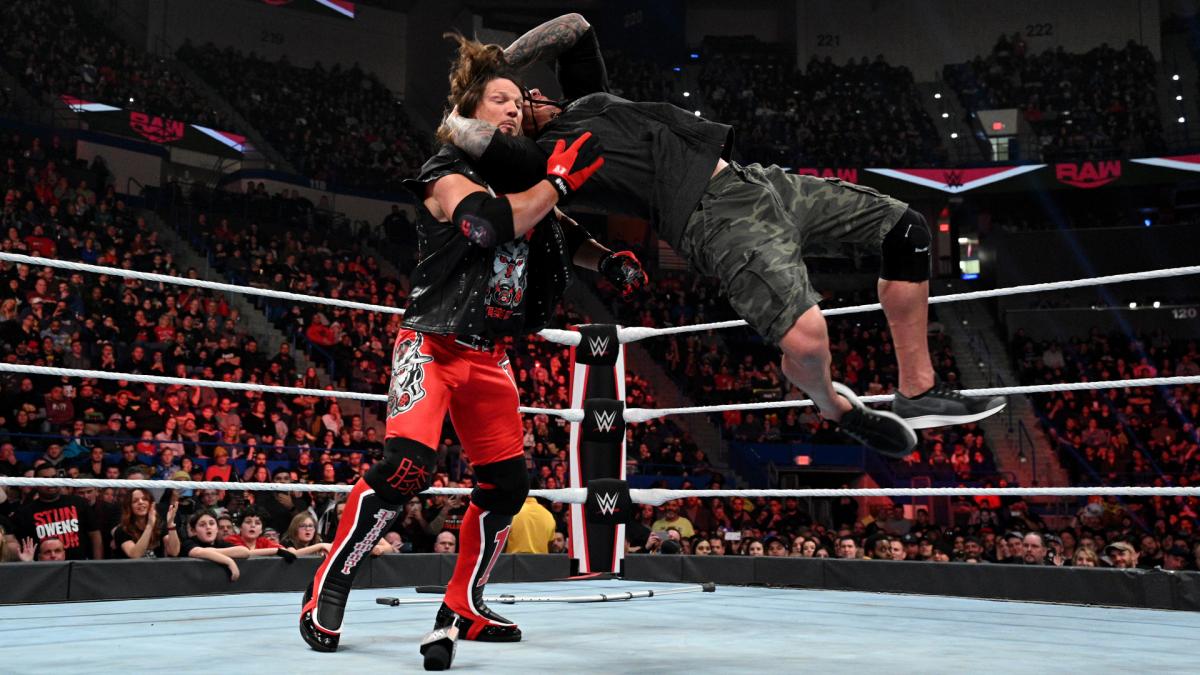 Prior to Monday Night RAW getting underway last night both WWE and Randy Orton teased the idea that The Viper could be about to make a major announcement in front of the fans once the show went on air.

Alas, it all turned out to be a trap as Orton feigned a leg injury in order to get one over on AJ Styles – who actually teased the idea that these two could square off on the grandest stage of them all for the second year in a row.

Orton took the time to react to one of his most effective RKOs of the year on social media.

Given the fact that Orton is about to turn 40, there are still quite a few questions that people have regarding when he’s going to start thinking about winding down his tenure as a full-time in-ring competitor.

He still appears to be in good health and still has the necessary passion for the business, but the schedule certainly takes its toll from time to time and he appears to be feeling the effects of that.

While this wasn’t quite a moment that was worthy of being placed alongside Mark Henry’s fake retirement, it was definitely still entertaining.

Now, with the Royal Rumble being right around the corner, we have to wait and see what they’re going to have in store for these two men – both of whom are considered to be on the outskirts of the main event scene at this moment in time.