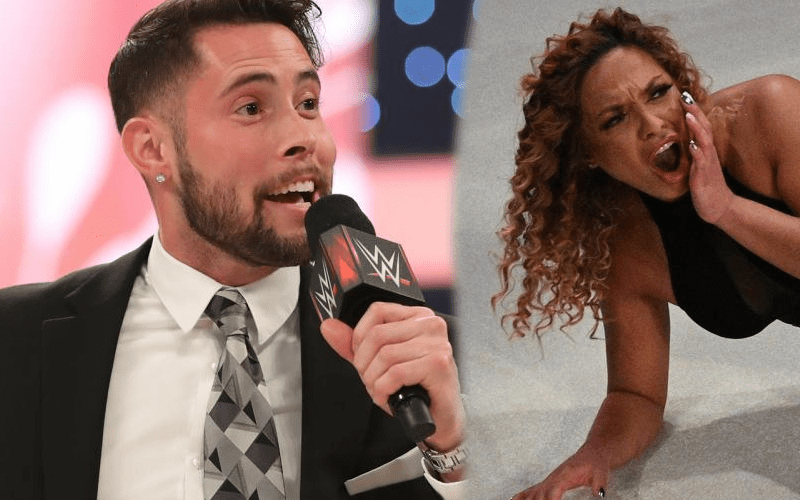 Lana and Rusev’s wedding ended in complete disaster, but how else was it expected to end? During the ceremony they had three objections, but two of them were local talent.

PW Insider reports that EJ Risk played the role of Lana’s first husband. Risk is out of Curt Hawkins and Pat Buck’s WrestlePro promotion. He also trained at the Create-A-Pro academy.

Karissa Rivera played the part of Bobby Lashley’s first wife. Rivera should be a familiar name as she’s played several roles on WWE television recently. She was also backstage at AEW Dynamite a few weeks ago.

As for the minister, we didn’t get a name on him yet. He was played by a local actor. You could tell that he had some acting chops, but his true identity is still unknown.