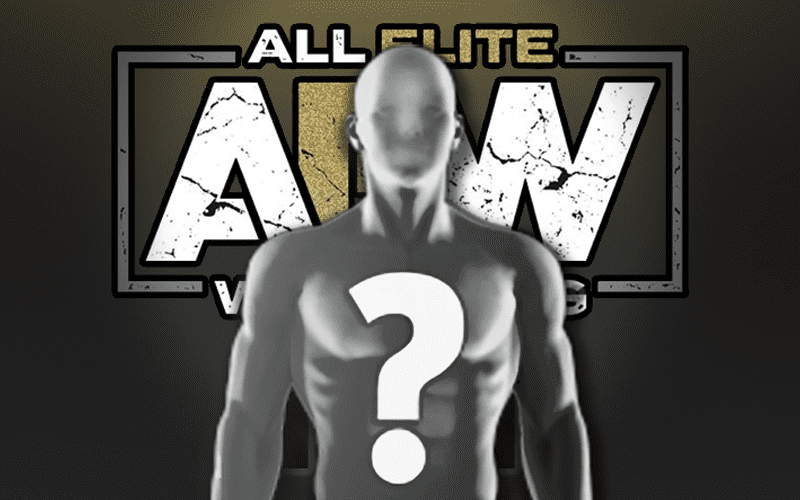 All Elite Wrestling: Dynamite is premiering tonight on TNT. It will be a big night for pro wrestling as a whole and we have news about one indie wrestler who is currently backstage.

Squared Circle Sirens reports that Karissa Rivera is backstage at the All Elite Wrestling: Dynamite taping today in Washington DC.

Rivera was recently backstage at NXT’s television tapings as well. She had a WWE tryout in December and lost to Lacey Evans on an episode of NXT TV.

She is a 27-year-old second-generation wrestler so there could be some interest in the New Jersey native. Brandi Rhodes said that AEW will be introducing some women to fans that haven’t been seen before so you never know if she was talking about Rivera.