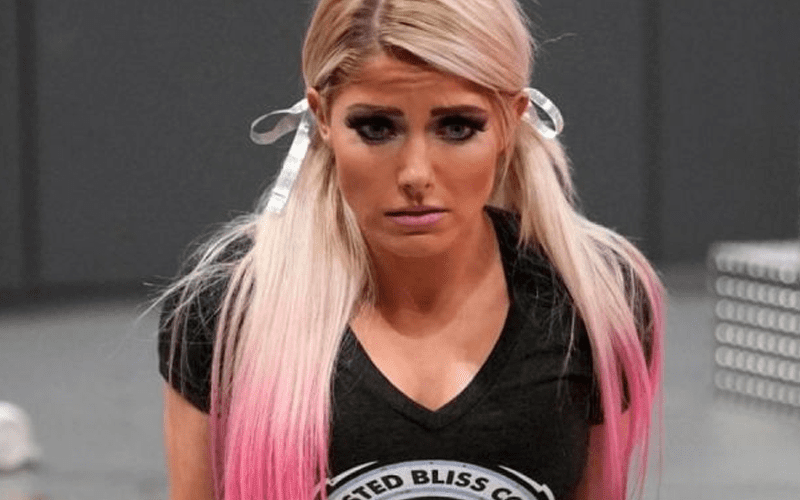 Alexa Bliss was just trying to carry on with her New Year’s Eve plans, but she’s having some major issues.

The Five Feet Of Fury recently updated fans about some awful travel luck she was having at 4:30 AM. Her flight needed to get off the plane and then they were given a new takeoff time. This means she might miss her connecting flight as well.

WWE Superstars travel the globe and are very familiar with just about every problem you can experience at an airport. It would have been nice if Alexa Bliss could have gotten out of the decade without having an issue with her travel.