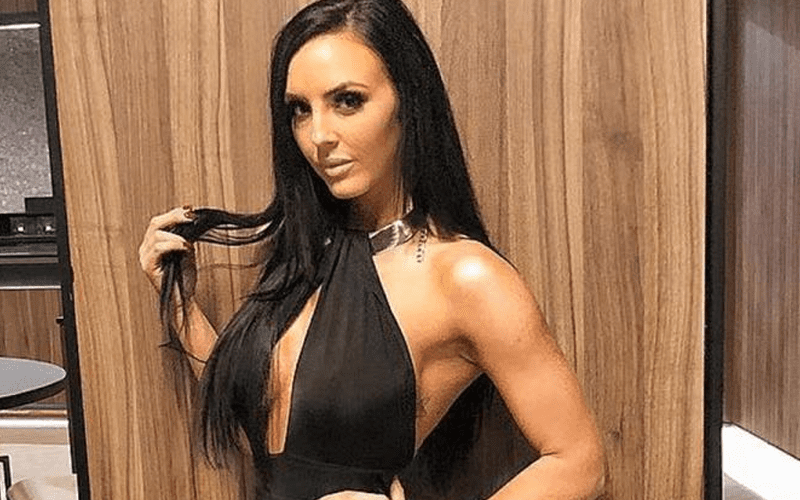 WWE Superstars are usually repackaged with a new name and sometimes a new gimmick when coming into the company. Everyone has their own reason for how they were given their name in WWE and Peyton Royce recently shared her’s.

During a Twitter Q&A, Peyton Royce was asked how she came up with her WWE name. It took some time to come up with her name, but in the end she ended up with the one she wanted.

Well I got a list of names & the only one I liked was ‘Ruby Ryan’. I didn’t like Ryan (although I do now) so I tried to come up with another last name which is were I liked Ruby Royce. But I really wanted ‘Peyton’ so I asked again for that & got them both!

Royce was able to do a lot of things under the name WWE gave her. A name isn’t everything, but the IIconics might not be the same otherwise.