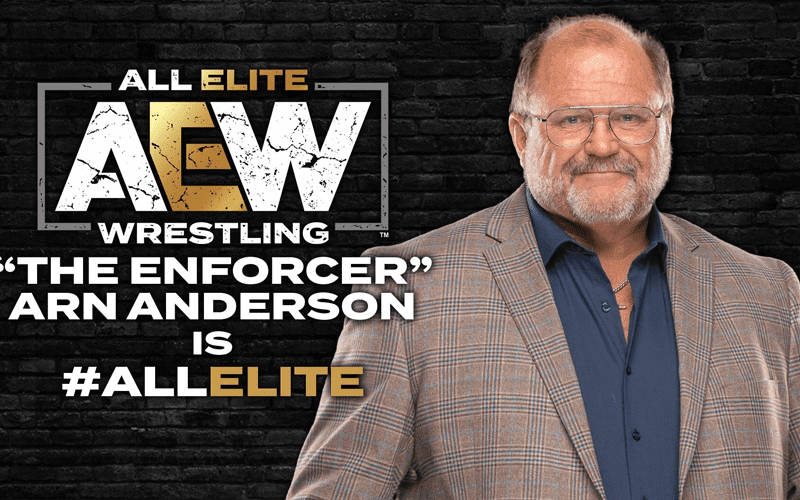 Arn Anderson was fired from WWE after nearly two decades of work. Now he has a new pro wrestling home.

All Elite Wrestling revealed today that they have signed a deal with Arn Anderson. He will serve as head coach for AEW as well as Cody Rhodes’ personal advisor.

Arn Anderson will also be at ringside with Cody Rhodes as he faces Darby Allin on the January 1st episode of AEW Dynamite.