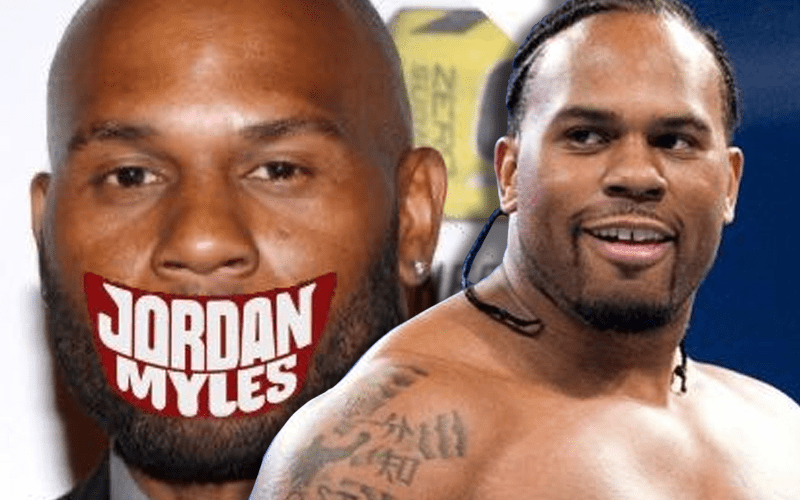 Super ACH really took a shot at Shad Gaspard after the Cryme Tyme member told the former Jordan Myles to “shut the f*ck” and “grow up.” Then Myles replied back by slapping a “blackface smile” over Gaspard.

Shad Gaspard has responded to Super ACH’s Photoshop work. He obviously didn’t appreciate it, but his reply was more to raise awareness to the trials of suffering from mental illness.

I’m not going to respond to Albert. I don’t Twitter fight, that’s childish.

What I would like to say to people watching this situation, understand that mental health is a condition millions of people deal with every day, including myself at times, including periods of deep depression. Those who want help go out and seek it, they then look for help through others. We do not hide behind it, or make excuses for our actions.

He also went on to discuss the importance of mental health and taking care of yourself. Gaspard was sure to include: “Better mental health is a daily exercise of accountability and support, not pointing the finger at others and lashing out at supporters or Photoshopping racist images.” That was certainly a reference to the blackface photo ACH put up earlier today.

We wish the best for Super ACH, but he’s going about getting his point across in the entirely wrong way.