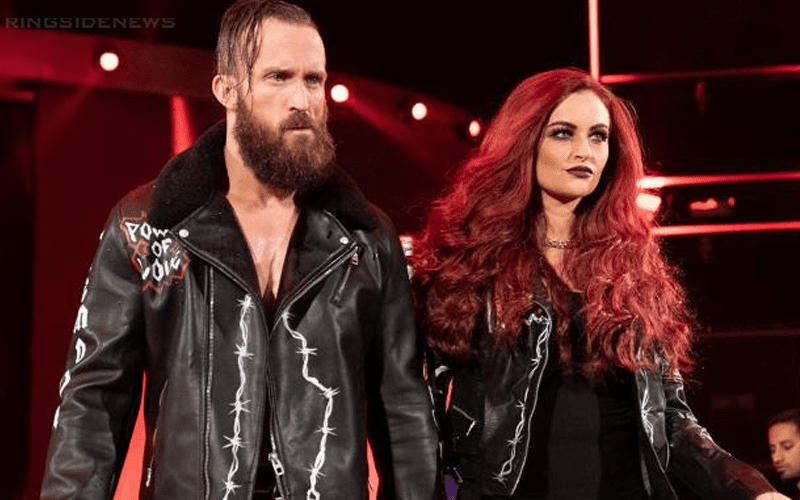 Mike and Maria Kanellis both decided to re-sign WWE contract. Those contracts were for five years and worth $250,000 each per year. That is a lot of money going to the Kanellis household. Then Mike asked for his WWE release.

Mike Kanellis was not granted his WWE release. He is reportedly doing everything asked of him by the company, but right now it looks like he’s sitting at home. Kanellis is doing motivational speaking gigs and he’s only charging travel. You can check out one of his pep talks here.

Bully Ray said on Busted Open Radio that he’s heard from some of the boys in the locker room that Mike and Maria “might have misled” Vince McMahon and Company when re-signing their contracts.

“I heard rumors, and not internet rumors and dirt sheet rumors. I’ve heard talk of some scuttlebutt amongst the boys that Mike and Maria might have misled the WWE when their new contracts were signed. I don’t know this for a fact but I’m saying maybe the WWE didn’t want to release them because I want to keep them [and get] their money’s worth out of them.”

At the current moment Maria Kanellis is out of action and very pregnant with the couple’s second baby. We’re not certain exactly what Bully Ray was talking about because he didn’t expand on how WWE might have been misled. This could very well be a reason why WWE isn’t letting Mike Kanellis go.