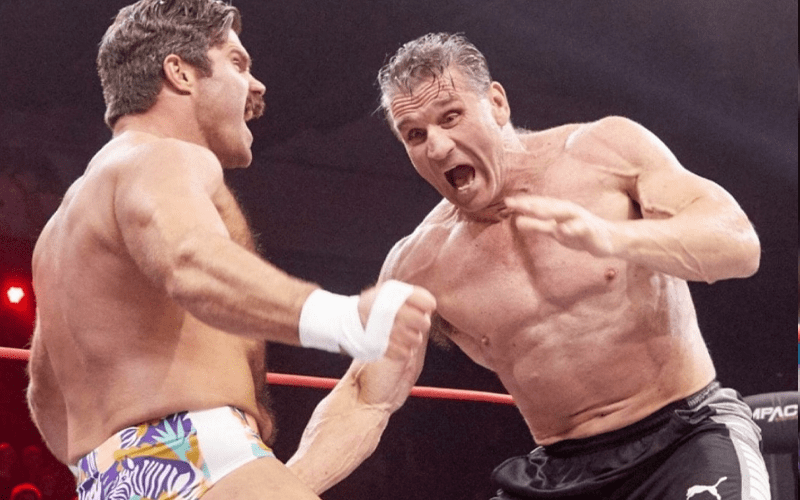 Ken Shamrock is someone who Randy Orton and others think should be in the WWE Hall Of Fame. When he did Joey Ryan’s famous Dick Flip spot it really upset some people.

While speaking to Wrestling Inc, Ken Shamrock explained that it bothers him that people got upset at him doing that spot. Joey Ryan is incredibly popular and he got to where he is by entertaining people. To say that Shamrock is above taking a bump thanks to Ryan’s mighty package was a bit disconcerting to him.

“It’s entertainment and you’re not allowed to draw a line in the sand of what you think entertainment is. If you think that’s not entertainment, well, a million other people do. It’s proven through social media and Joey Ryan is a popular guy. So it bothers me when people start screaming that I’m above that and I shouldn’t be doing that. I don’t get to make the rules. I don’t get a say on what’s entertainment. I’m here to do my job and that’s what I do. If you don’t like that, then go talk to somebody that can do something about it because I can’t. I’m just doing my job.”

To Shamrock, if something works and is entertaining then others shouldn’t judge as much. It certainly gave fans another example of how wild 2019 was for pro wrestling because few would have imagined The World’s Most Dangerous Man would perform that spot with the King Of Sleaze. 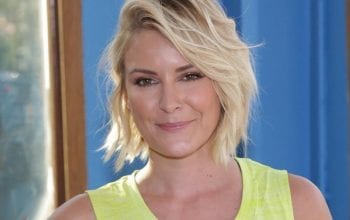