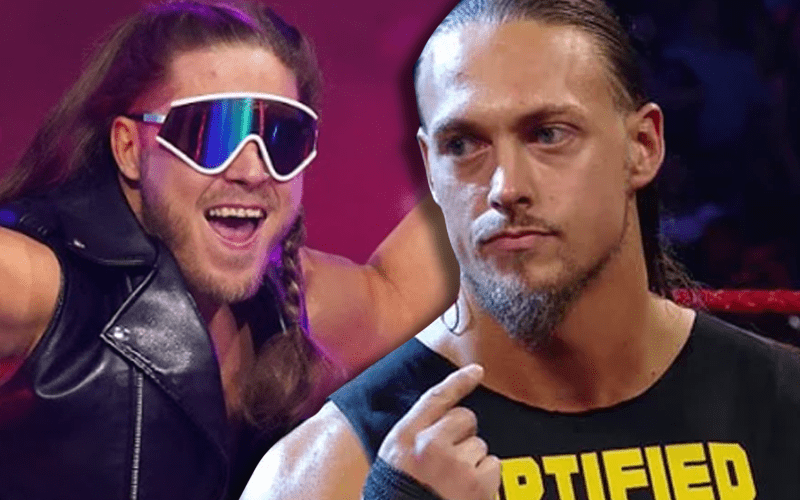 Big Cass said that he’s working on himself, but it seems like he’s still upset with Joey Janela.

Caz XL and Janela had an altercation not too long ago. This night resulted in a string of events and the police were called. Janela declined to press assault charges on Big Cass so he wasn’t arrested.

On Monday afternoon, Big Cass tweeted something out that was quite concerning. He quickly deleted it, but plenty of screenshots were taken of him saying:

Hey Joey Janela. Say one more word about me and your life will end. Real Talk. #HowYouDoin.

Perhaps he was going for a very aggressive approach at cutting a promo, but this tweet was still very quickly deleted. It is also a bit concerning all things considered.