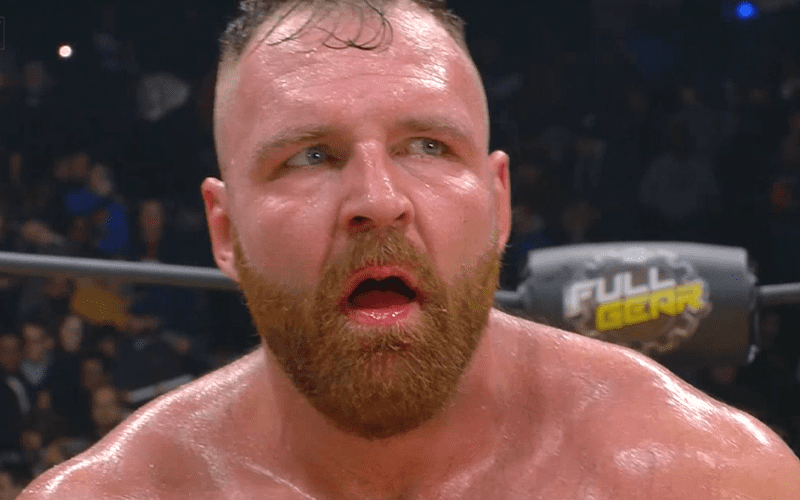 Jon Moxley was leaving WWE even before he knew about AEW. He wasn’t happy about leaving WWE either because he had to give up a lot of money in the process.

While speaking to Chris Van Vliet, Jon Moxley revealed that if he didn’t have AEW as an option he would have still left WWE. He would have gone to Japan because he plans on wrestling there for the remainder of his career.

It didn’t take long for AEW to come along and make him an offer that was impossible to pass up.

“Not exactly, where ever the wind blows — definitely Japan. Independents. I was kinda just scanning out the scene. Pretty soon the AEW thing came along and it was top secret and I was like, ‘That’s pretty sick, alright.’ I was kinda scoping out the landscape seeing where I would end up or where ever.”

Jon Moxley is determined to make a difference in AEW. Hopefully, he will remain a focal point for years to come. Either way, he is still not regretting his decision to leave WWE at all.