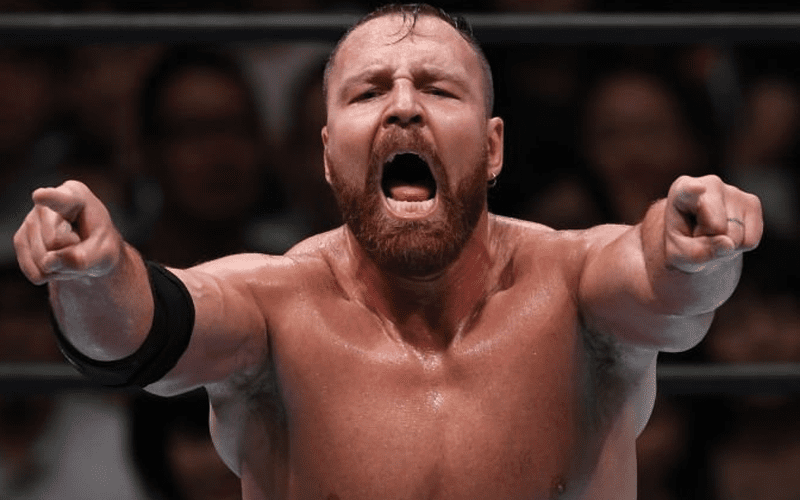 Jon Moxley left WWE when their storylines and scripted promos drove him out of the company. This is not what he wanted at all.

While speaking to Chris Van Vliet, Moxley explained how pissed off he was about being forced to leave the company. He wasn’t happy about giving up all that money, but he had no choice.

“I’ve talked about it ad nauseam, but it just got to the point like the stuff I described in the Jericho interview like ‘oh now you’ll come out in a Hazmat suit’ I was like ‘This can’t be real! Am I on some reality show? Is this the new WWE Network reality show? Is Vince actually saying these words? Does he actually run a billion dollar company?! This is a joke!'”

Now AEW is allowing Jon Moxley much more freedom to tell his own stories both in and outside of the ring. They say that everyone comes back to WWE, but right now it doesn’t seem like Moxley is interested. He will continue headstrong in this new chapter of his career with All Elite Wrestling where he is certain that nobody’s playing a joke on him with bad storytelling.