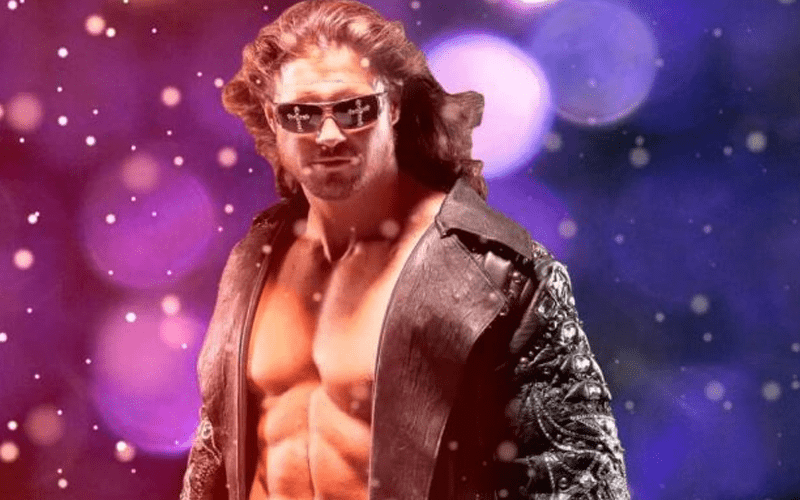 John Morrison is making a return to WWE. This was confirmed on the Satin Sheet as part of WWE Backstage. Now the company is commenting and providing more details.

WWE confirmed that John Morrison has signed a multi-year contract with the company. At this time his “brand affiliation” is still up in the air.

John Morrison is headed back to WWE’s squared circle after agreeing to a multi-year contract with WWE.

Morrison is a former IC and Tag Team Champion in WWE. He hasn’t wrestled in WWE since 2011, but he has been very active in pro wrestling by working the indies along with Lucha Underground and Impact Wrestling.