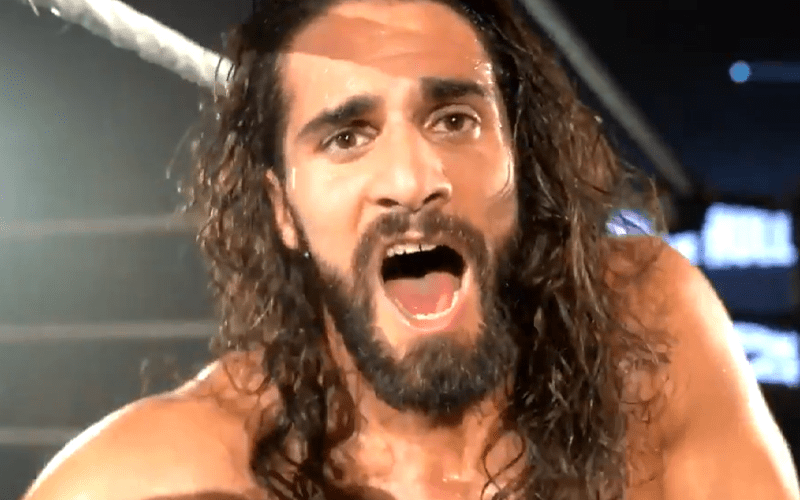 Seth Rollins started off RAW last week by talking down to the RAW locker room and it appeared that he executed a heel turn. That might have been wishful thinking.

Click here for our WWE RAW results from this week.

Rollins opened up the show this week with an apology. He claimed to have nothing to do with AOP and their heel attacks. Then he stuck by this story and didn’t turn heel again throughout the whole show.

This flip-flopping status between heel and babyface frustrated some fans and they weren’t alone. To make things even more confusing, Rollins teamed with the babyface Viking Raiders to take on the OC in a dark match.

Rollins and The Viking Raiders won a quick match, but The Architect did this as a babyface. We’ll have to see if WWE will finally turn Rollins heel, but it seems like they’re taking way longer than most expected especially after last week’s town hall meeting segment.