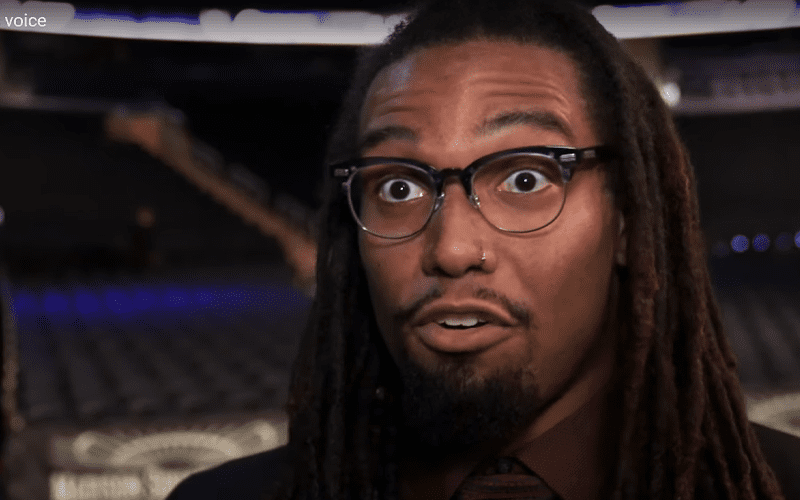 Dio Maddin hasn’t been on WWE Raw for weeks. He has been supposedly selling a Brock Lesnar attack. Thankfully for him, he has Pokemon to keep him occupied.

Maddin hasn’t been radio silent on Twitter, he just hasn’t addressed his current status on Raw. It is very interesting how Samoa Joe filled in for him yet again this week.

While he’s not appearing on WWE television, Dio Maddin has been keeping quite busy. In fact, he’s played over 60 hours of Pokemon Sword. In case you are keeping track, Pokemon Sword and Shield were released on November 15th.

He posted a screenshot showing how much time he’s spent playing Pokemon along with a caption saying: “I have an addition.”

We’re not sure when he’ll be appearing on WWE television once again, but he’s definitely getting in some quality time as a Pokemon trainer in the meantime.