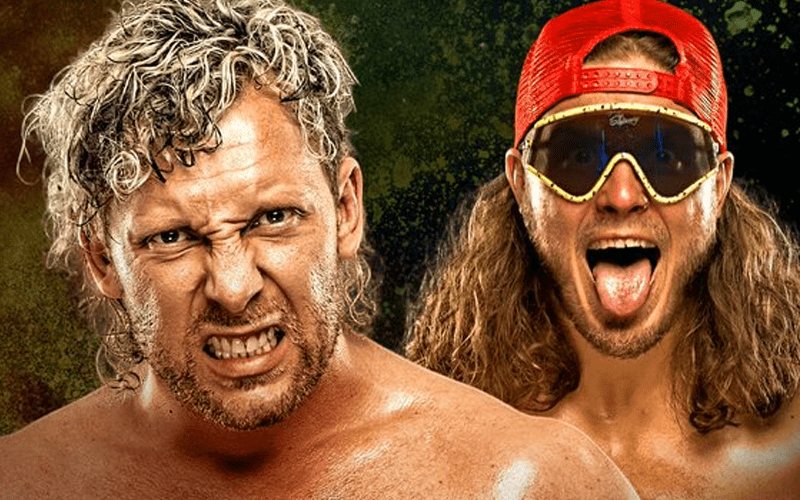 Joey Janela and Kenny Omega tore each other apart during an episode of AEW Dark. It wasn’t supposed to be that way.

While speaking to Post Wrestling, Janela revealed that he was actually supposed to have a normal match against Kenny Omega. The response to their “f*ck fest” match was pretty outstanding, but the plans were changed on the night before to make it what it became.

“The response was crazy. Actually, we were supposed to have a straight up, regular match on Dark. Nothing too crazy and I got the call the night before from Tony Khan, changed it to the f*ck fest that it became, and me and Kenny, we went 30 minutes which wasn’t supposed to be the case and it was kind of a big match for me and one of the main reasons I signed to AEW was to wrestle Kenny Omega and I got it so soon and it came so sudden. I just found out that week that I was wrestling him and we did it, we went to TV the next week and did it again and I look forward to wrestling him on a pay-per-view in the future and having a big match with him.”

AEW didn’t keep Joey Janela and Kenny Omega apart for very long. It’s pretty evident that Janela is having a good time with AEW as they allow him a lot more leeway than any other major company would. We’ll have to see what’s next for the Bad Boy, but his main event match against Jon Moxley this week on AEW Dynamite seems like the logical next step.