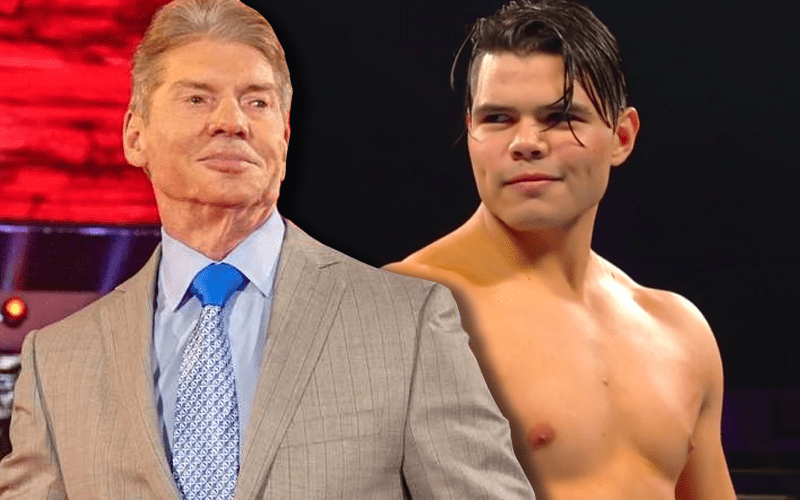 Humberto Carrillo was getting some really good opportunities in WWE. Now it appears that his short push is over for now.

Bryan Alvarez said on Wrestling Observer Radio that Vince McMahon ran out of patience for Humberto Carrillo. McMahon didn’t think that Humberto was getting over with the crowds enough so his push was suddenly halted.

“Vince is done with Humberto Carrillo for the time being. He’s giving him the ‘Cedric Alexander.’ Like you’re still gonna see him on TV. I’m sure he’s gonna win here and there, but like it’s exactly like Cedric Alexander. He got a few weeks, Vince thought he wasn’t getting over, so he’s just — he’s done.”

We’ll have to see what’s next for Humberto Carrillo. Getting destroyed before a United States Title match certainly wasn’t a good look for him. It’s unfortunate that Vince McMahon couldn’t give Humberto a little bit more time, but this seems to be The Chairman’s track record.