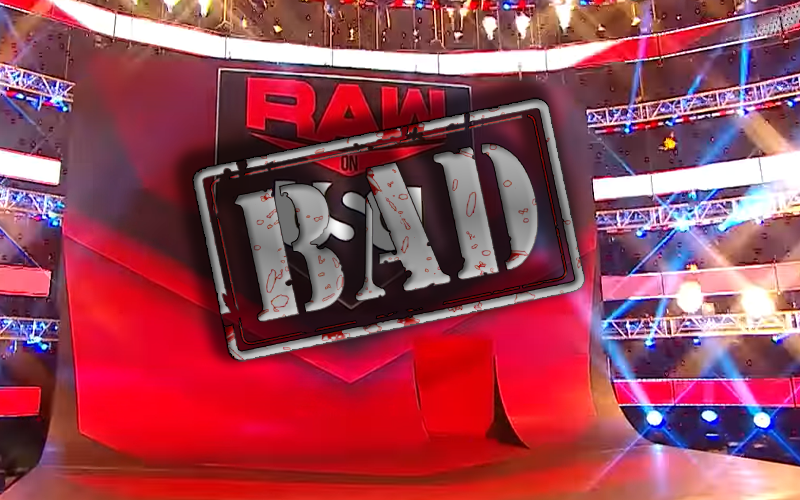 WWE only has two things announced for Raw tonight. We have a very good idea about another segment thanks to a leak, and that same source is also providing another clue about what to expect tonight.

It is said that tonight’s show will be a very bad episode of Raw. That isn’t the greatest endorsement at all as this WWE leaker suggested that fans just watch the YouTube videos. We would also suggest that you just read all about it on Ringside News.

“Also, it’s a really bad episode of Raw. Just watch YouTube videos of the show after it airs.”

Tonight could be a “burner” episode of Raw anyway. They have a few weeks until TLC and a few of those matches were reported a month ago. According to this Reddit user who seems to be well-placed in WWE fans shouldn’t expect an amazing episode tonight.